Ultimately, ZTE announced ZTE Blade Max 2s and ZTE Blade Max View – sporting a massive 6-inches screen with an aspect ratio of 18:9. Both devices are backed by a fingerprint scanner which can save up to 5 fingers simultaneously. 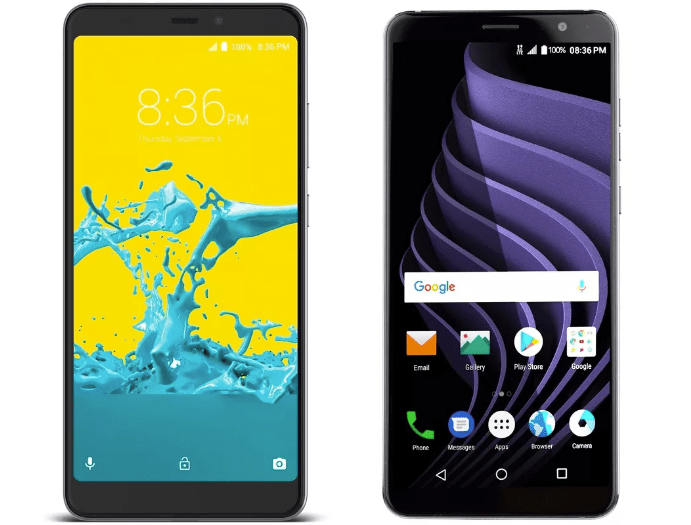 ZTE Blade Max 2s, on the other hand, boasts 6-inches screen with 1080p Full HD support and has an identical Qualcomm Snapdragon 435 Chipset. A total amount of RAM is 2GB and 32GB onboard memory helps you store your data with ease. Either it’s expandable or not, we’re short on words on, as of now.

Both devices are available from October 31st in the United States through online Zteusa.com and ZTE store. One can also get it from selected retailers such as Newegg and B&H.