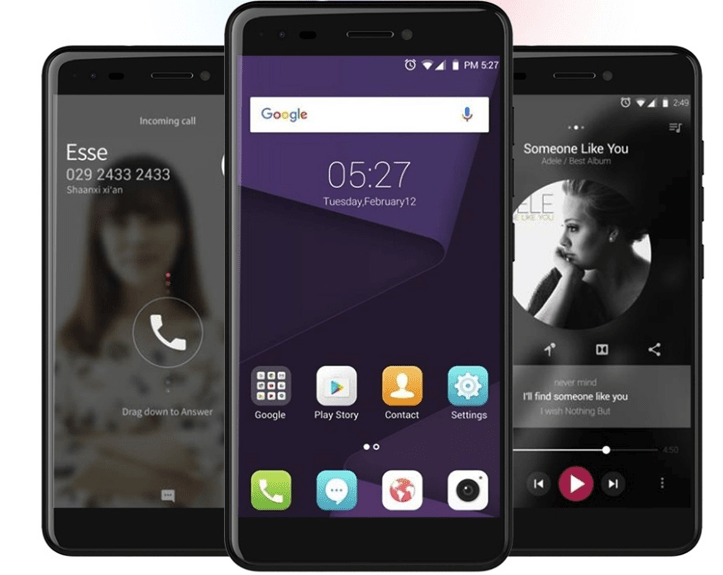 Last year, ZTE released a premium device, and now ZTE went forward to release it’s another flagship device named as ZTE Blade A6 Max at MWC 2018. This new flagship is quite a budget-friendly though with abridged specs as compared to the initial version. 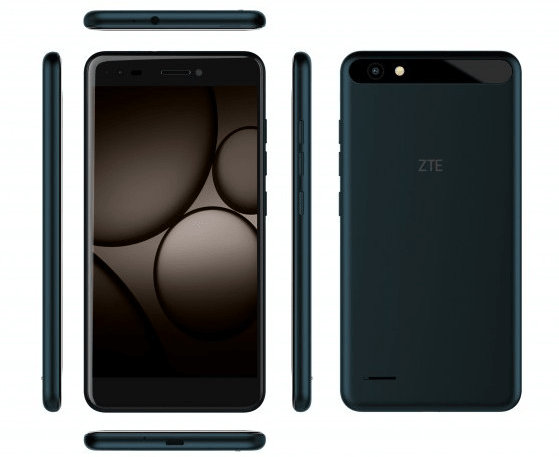 The phone is backed by a broad number of dazzling specs. So, let’s have a quick overview of ZTE Blade A6 Max specifications and features.

A Brief Description of ZTE Blade A6 Max Features

Talking about ZTE Blade A6 Max design, it’s a solid combination of Metal and Plastic. Just like Nokia 1, ZTE Blade A6 Max doesn’t have a fingerprint sensor, but a ZTE logo on the back of the phone. The camera is placed at the top left corner along with dual LED flash and loudspeakers are available at the bottom left corner gives you pretty loud music and quality bass.

When it comes to the ZTE Blade A6 Max display, it sports a 5.5-inches gorgeous screen (a way smaller than HTC U12 and Huawei Nova 3e) which is sharp for its price. The screen supports the maximum resolution of 1280 x 720 pixels at a density of 267 PPI. The display is crisp, vibrant and viewing angles are great.

The ZTE Blade A6 Max is powered by Qualcomm Snapdragon 210 MSM8909 chipset paired with a 2GB of RAM (memory speed of 533MHz). The ZTE has an Octa-core processor and a 64-bit CPU which reaches a maximum speed of 1.1 GHz. Whereas Adreno 304 processor manages the graphical department.

The overall performance of ZTE Blade A6 Max is pretty awesome but lacks a “wow” factor and shows a sign of lags when working on multitasks.

In terms of software, ZTE Blade A6 Max runs on Android 7.1.1 Nougat operating system together with MiFavor 4.2 skin.

The phone is equipped with a 16GB of onboard memory. Isn’t it enough to keep your stuff i.e. images, videos, movies, and documents? Don’t worry, you can expand its built-in memory up to 32GB via microSD card.

Moving towards its camera, the ZTE Blade A6 Max boasts an 8MP rear camera (slightly better than Nokia 1) captures 3K resolution images, but image dimensions won’t exceed 3266 x 2449 pixels. Besides, it helps you capture photos when there is a dark outside thank its dual-LED flash.

You can take selfies with your near and dear and make video calls as a 5MP sensor sits on the front with a front flash.

We have mixed feelings when talking about its battery. We are happy to see a massive 4000mAh battery, while we are sad that there is no fast charging technology. Without fast charging, ZTE Blade A6 Max still juices up the battery from 0% to 100% within 2.5 hours.

Motorola Moto G6 Plus Review – A Budget-Friendly Smartphone of 2018