IFA 2018 was indeed an exciting event for smartphone audience across the globe as many major smartphone brands announced their flagship-level but budget-friendly smartphones and most interestingly ZTE appeared in IFA 2018 as well. ZTE in IFA 2018 revealed its Axon 9 Pro which is backed by all ingredients of 2018 flagships as it lands with a Notched display, a slight chin at a bottom and rear camera – positioned vertically.

The ZTE Axon 9 Pro key highlights are related to Qualcomm Snapdragon Chipset, Stock Android 8.1 Oreo, massive and bright 6.1-inches display and a whopping 4000mAh non-removable battery. As of now, ZTE has only announced its European pricing and availability which means Australian audience has to wait a little more to get their hands on one. 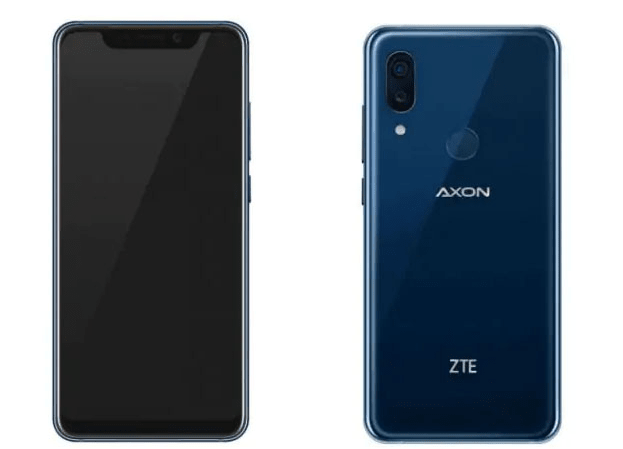 The ZTE Axon 9 Pro release date in Australia is, for now, up in the air but it’s most likely that it will start landing on shores in Germany before September is out. We’ll acknowledge you once it goes on sale on Australia.

As far as ZTE Axon 9 Pro Price in Australia is concerned, after conversion, it comes to around AU$145 (roughly €649/INR-53700) and will be sold via offline stores and online in a country. Be noted, ZTE hasn’t revealed its global availability and pricing so far.

It is IP68 certified for dust and water resistance and supports Dolby Atmos. The handset is fueled by a massive 4000mAh battery with wireless charging and Quick Charge 4+ support. The weight is unknown but dimensions are 156.5 x 74.5 x 7.9 mm.