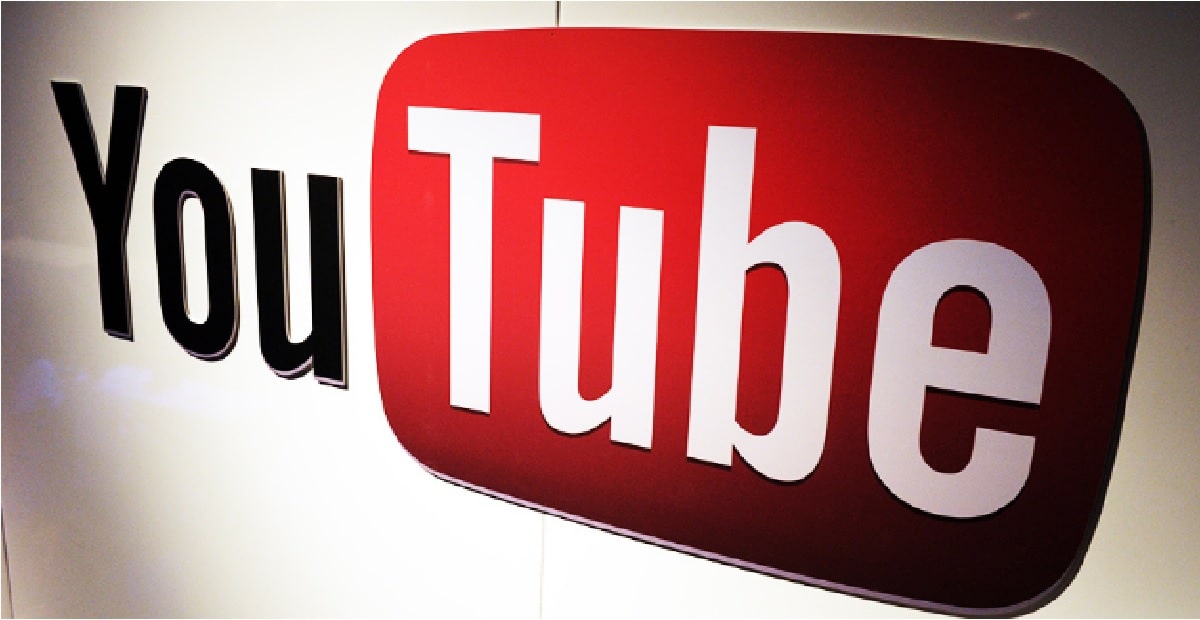 According to the most recent reports, YouTube will start testing with ways to avoid “Dislike Mobs” spamming videos with unjustified Downvotes that can in future lead to fewer recommendations and damage creator’s channels.

A report from “The Verge”, Tim Leung (YouTube’s director of content management) addressed a problem in a recent video on Creator Insider – a casual channel which a technical team use to share information worldwide.

There is only one way to creators to avoid their videos being bombarded with spiteful Downvotes is to restrict rating completely in their settings. Hence it will miss out important feedback. Therefore, Tim Leung said that his team is thinking about other options.

The idea investigated involves requiring anyone downvoting a video to give a particular reason for doing so.

According to Tim Leung,

“That could give the creator more information, and it would also give viewers pause instead of just doing it impulsively”.

“On the other hand, that’s complicated to build, complicated to collect, and then to relay the results to the creator in analytics or Creator Studio”.

A bunch of reports has claimed that YouTube would remove Downvotes completely – though as Tim Leung notes, that would be a less democratic option as not every thumb down comes from dislike mobs.

Well, that button is going anywhere as Tim Leung said the numerous options are being discussed for now and creators will be informed before any changes are made. As of now, you can share your thoughts or ideas by commenting on Leung’s video.