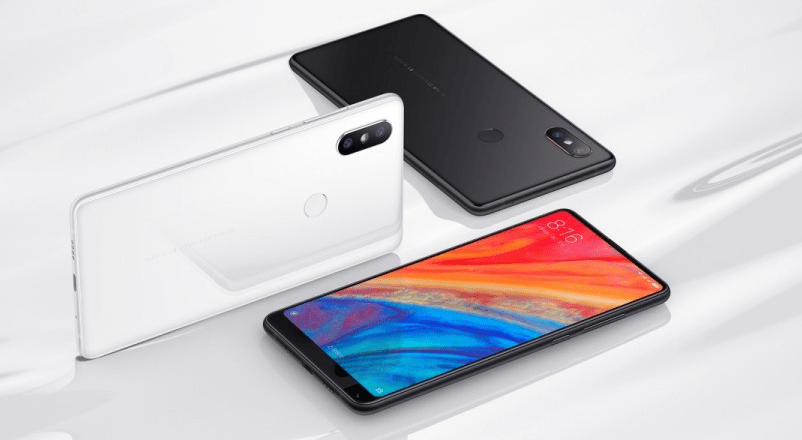 Everyone is expecting the 5G smartphone to be more costly as compared to 4G smartphones. But, Xiaomi has provided that it doesn’t really care about any of that.

Not so long back, Xiaomi released its Mi 9 flagship smartphone with a whopping 12GB of RAM which is magnificently cheaper over 12GB Samsung galaxy S10 Plus which is now available to pre-order all over the world. 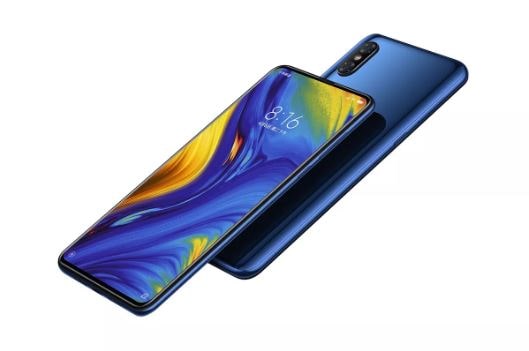 Well, that 5G handset isn’t new – it’s Mi Mix 3 which was revealed back in October 2018 by Xiaomi. It’s simply a 5G version which we have been expecting for months.

As a reminder, Xiaomi Mi Mix is backed by all-screen design with minimal bezels and a slide-out mechanism for selfie cam system.

The 5G version of Mi Mix 3 is powered by Qualcomm’s brand new Snapdragon 855 Chipset and an upgrade from a Snapdragon 845 – found 4G version as well as quite a few other components and antennas that make 5G happen on devices – Snapdragon X50 5G modem is a highlight, obviously.

The incredible thing about 5G version is indeed its price – something Xiaomi always excelled at. It’s most likely to set users back around $680 (€599) which is a lot affordable as compared to any other 5G phone – revealed by other brands. This will be available in almost all markets around the globe starting May. Chances are the US audience won’t be able to have an easy way of getting one.

0 0 votes
Article Rating
Source:mi
Share on FacebookShare on Twitter
the authorStaphanie Kyle
Staphanie Kyle is one of the youngest members managing gadget reviews and other high priority news and stories for TechenGuru. When she isn’t working, you can find her listening songs and watching documentaries and sports.
All posts byStaphanie Kyle
Subscribe
0 Comments
Inline Feedbacks
View all comments