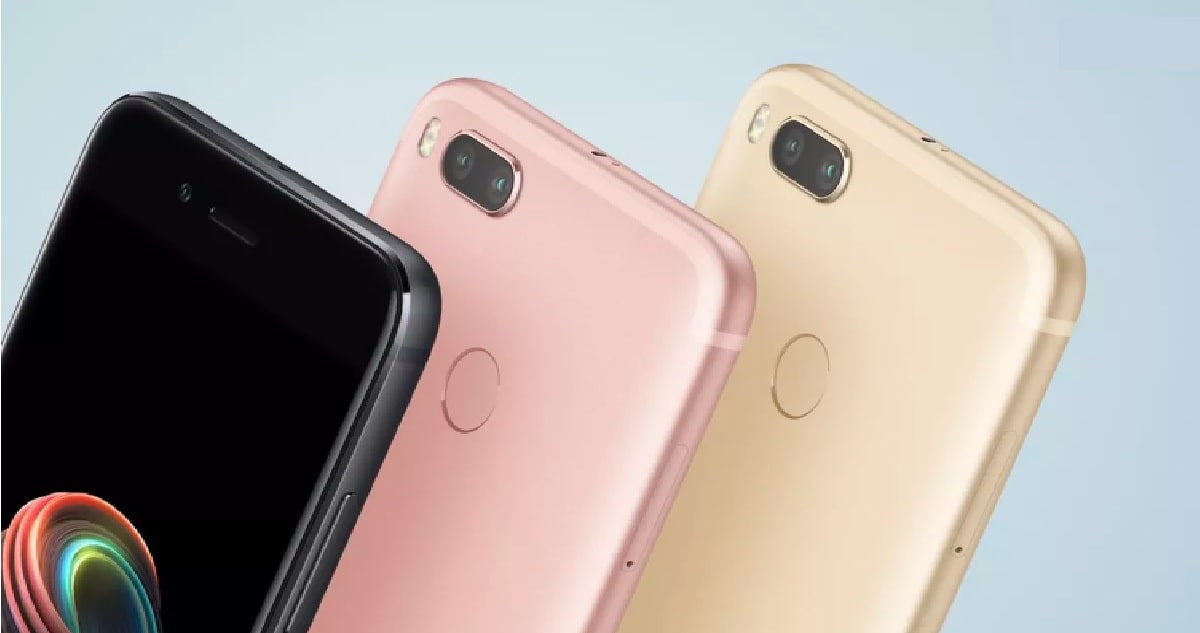 According to the power specifications listed on the 3C certification website, it’s most likely to be Xiaomi Mi 9.

Just to give you a reference, Xiaomi Mi 8 is backed by an 18W power adapter in the box. The faster-charging speeds hint at the possibility of M1902F1A/M1902F1T being a flagship-level smartphone.

We are not sure as Xiaomi has not given any specific name to the handset. The hardware specifications and key features of that rumored beast also remain a mystery currently.

So far, it’s rumored that Xiaomi will unveil Mi 9 at an event in China on February 19. The handset is expected to be backed by a 6.4-inches AMOLED display alongside a notch at the top. The handset’s resolution isn’t known, for now.

Digging down inside the beast, it’s likely to run on Qualcomm’s latest 7 nm Octa-core processor with an Adreno 640 GPU. Outback, we are likely to see an impressive triple-camera configuration with a 48MP main camera, 12MP secondary and a 3D TOF lens.

And out front, on the other hand, it’ll have a 24MP AI snapper. Other Xiaomi Mi 9 Specifications (rumored) include 12GB of RAM and 256GB of onboard memory and 3500mAh non-removable battery with 27W fast charging support. As far as software is concerned, it’ll run on Android Pie 9.0 based on MIUI 10.

Redmi Go Officially Appeared and Set Users Back Only €80