The Chinese smartphone brand announced Xiaomi Redmi Note 7 in Australia recently – however, it’s already on shelves all over China and one can get their hands on one with immediate effects. Right after releasing Note 7 in China, Xiaomi has all set to come up with its upgraded version named Redmi Note 7 Pro as well with the 48MP rear camera. Meanwhile, let’s have a look at Redmi Note 7. 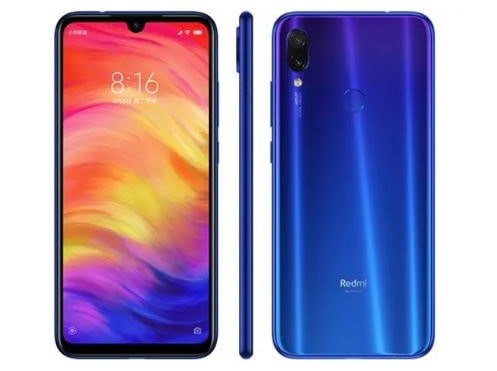 The brain behind the handset is Qualcomm Snapdragon 660 Chipset – partnered with 3GB/4GB/6GB of RAM and Adreno 512 GPU for immersive visuals. And to give you the comfort of storing all files and data, it’s coming with 32GB/64GB of onboard memory which is expandable further up to 512GB through a micro SD card.

Rest of the details include a great combo of 48MP + 5MP rear camera, 13MP front camera, Bluetooth 5.0, Wi-Fi 802.11 a/b/g/n/ac, rear-mounted fingerprint scanner and 4000mAh non-removable battery. Moreover, one can pick it up in a choice of 3 amazing colors – Black, Blue, and Twilight Gold.

The handset isn’t yet landed on shores across Australia but it’s most likely to hit the Australian market somewhere in February or March 2019. As far as Xiaomi Redmi Note 7 Price is concerned, it’ll come at three different variants and price will vary accordingly. The handset in China – though set users back approx. CNY 999 with 3GB/32GB variant, CNY 1199 with 4GB/64GB variant and CNY 1399 with 6GB/64GB variant.