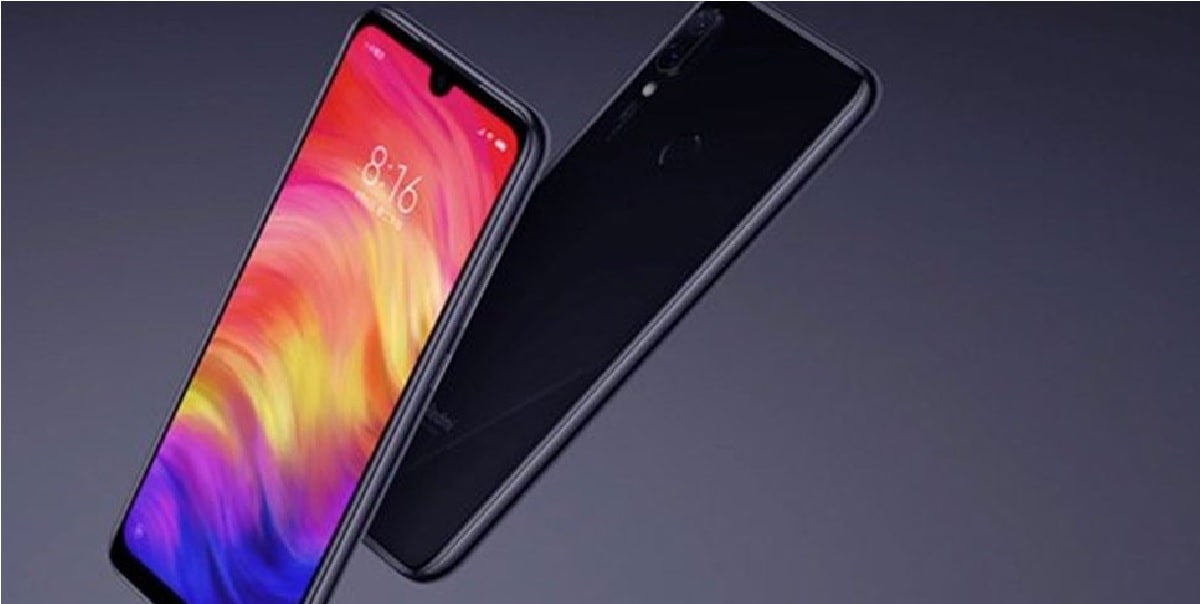 It’s an amazing day for all Indians especially for those looking for an affordable smartphone as Xiaomi Redmi Note 7 Pro is now official alongside its younger brother Redmi Note 7. It’s indeed amazing news as first Samsung released Galaxy A10 (a mid-range phone) and now Redmi Note 7 Pro.

The Pro version is loaded with everything that would entice all – Qualcomm Snapdragon 675 Chipset, a whopping 128GB of onboard memory and quality-oriented 48MP rear camera. The Vanilla version of Pro, however, gets a camera downgrade and sporting only a 12MP main camera.

The handset’s Chipset is partnered with Octa-core CPU which is as powerful as 2 GHz and has Adreno 612 GPU to manage a graphical department.

The rear 48MP camera is actually a Sony IMX586 which is an upgrade over Samsung GM1 sensor – founded in quite a few mid-range devices.

One will be able to pick it up in a choice of two different memory options – 4GB/64GB and 6GB/128GB – alongside a microSD card slot on board.

There are no significant changes in terms of its body as it’s almost similar to the old one – including impressive 4000mAh battery and 6.3-inches screen. The handset is being supported by Quick Charge 4 but it’s also having the 10W charger in a retail box. The most important and interesting thing is its Gorilla Glass 5 on front and back.

Redmi Note 7 Pro will officially be available in a week later – most probably on March 13. The company is offering it in Nebula Red, Neptune Blue and Space Black which costs INR 13,999 or INR 16,999 – depends on which variant you get your hands on. 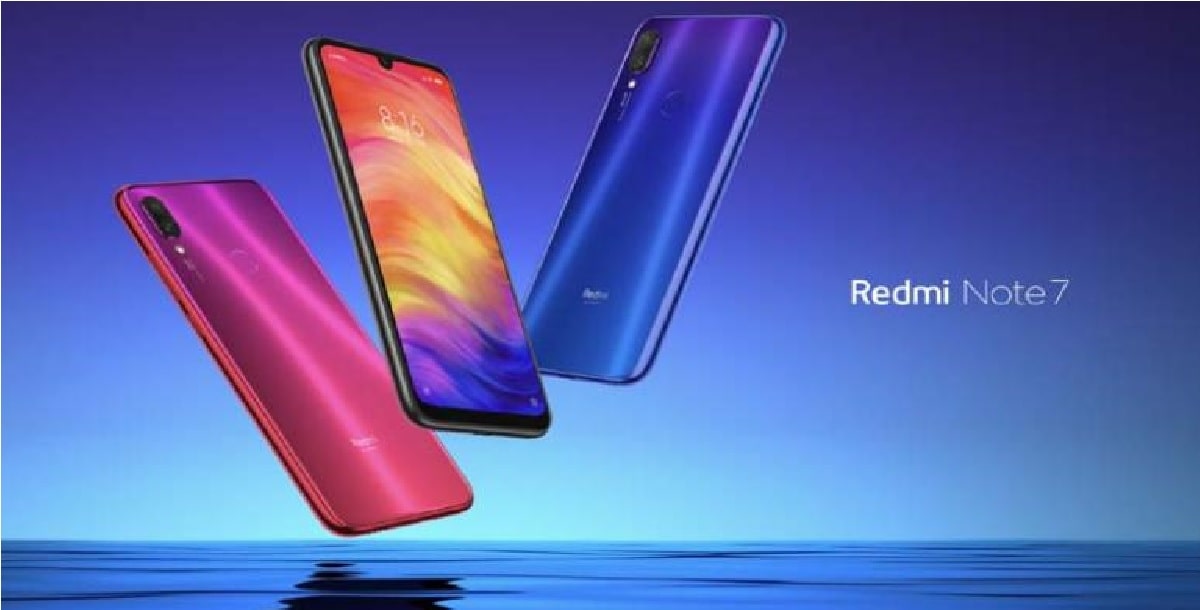 The Xiaomi Redmi Note 7 comes with a Qualcomm Snapdragon 660 Chipset, 6.3-inches screen, and 4000mAh non-removable battery. Outback, it’s sporting a great combo of 12MP + 2MP and unfortunately, it lacks neat gradient colors. You can, however, pick from Sapphire Blue, Ruby Red, and Onyx Black. It’ll arrive on March 6th and will set users back INR 9,999 for 3GB/32GB variant and INR 11,999 for 4GB/64GB variant.

0 0 votes
Article Rating
Source:mi official
Share on FacebookShare on Twitter
the authorStaphanie Kyle
Staphanie Kyle is one of the youngest members managing gadget reviews and other high priority news and stories for TechenGuru. When she isn’t working, you can find her listening songs and watching documentaries and sports.
All posts byStaphanie Kyle
Subscribe
0 Comments
Inline Feedbacks
View all comments