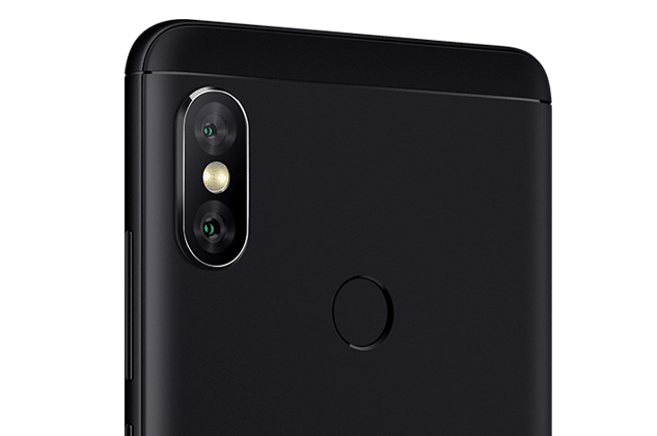 This well-reputed Redmi Note 6 Pro tipster Roland Quandt took on Tuesday on Twitter claiming that it’s going to land on shelves sooner than later. Quandt in its statement further stated that it will be landed in 3 glorious colours – Gold, Blue, and Black. Two variants – 3GB with 32GB and 4GB with 64GB are highly expected in Australian markets and in Europe but Xiaomi might launch Redmi Note 6 Pro with a whopping 6GB of RAM in other markets such as in India and China.

So far, Xiaomi didn’t reveal its official Xiaomi Redmi Note 6 Pro release date in Australia but chances are Xiaomi won’t let September go and it will hold its position on shelves.

As far as Xiaomi Redmi Note 6 Pro price in Australia is concerned, it’s expected to be priced in between the range of AU$330-400 (after conversion from Euros) with affordable pricing in other markets. Perhaps cheaper price tag could make its way to India where Redmi Note 5 Pro sets users back around INR RS 14999 (roughly AU$299).

Xiaomi has claimed that more colour variants might be on shelves outside of European markets.

News and rumours aside, no features, no design elements or specifications have been leaked by Xiaomi yet. However, as the time goes by, rumours mill will expectedly be on high alert after such information, we might spot Xiaomi Redmi Note 6 Pro on benchmarking or certification portals in upcoming days. For now, things are pretty blurred and it is too prompt to discuss.

As a reminder, Xiaomi’s Redmi Note 5 Pro is backed by a gorgeous 5.99-inches Full HD+ display with an aspect ratio of 18:9. It is powered by Qualcomm Snapdragon 636 Chipset – partnered with an insane amount of RAM – 6GB and 64GB of onboard memory. Moreover, a dual rear camera is positioned vertically and has a massive 4000mAh non-removable battery.