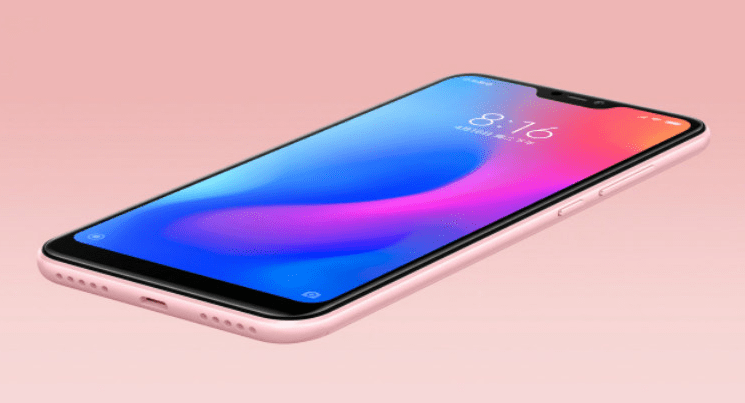 A Chinese smartphone manufacturer Xiaomi once again announced that another much-anticipated flagship smartphone named as Redmi 6 Pro is on its way. The availability of Xiaomi Redmi 6 Pro in Australia is unknown, but it’s set to launch on June 25 in India and China. The Redmi 6 Pro is expected to be released with a notch display, making it the first Redmi smartphone to boast a notch.

A predecessor Redmi 6 and Redmi 6A were launched in China last month sporting an 18:9 aspect ratio display, Android Oreo OS, and MediaTek chipsets. There have been numerous rumours and leaks about that much-awaited smartphone already. Most recently leaks suggest that Xiaomi Redmi 6 Pro is likely to be powered by Qualcomm’s Snapdragon 625, 3GB of RAM, 32GB of onboard memory, a dual 12MP + 5MP rear and an 8MP front-facing sensor and massive 4000mAh battery.

We have tried to assemble each and every feature in our Xiaomi Redmi 6 Pro review including its release date, price, specifications and all the features. So, let’s get going. 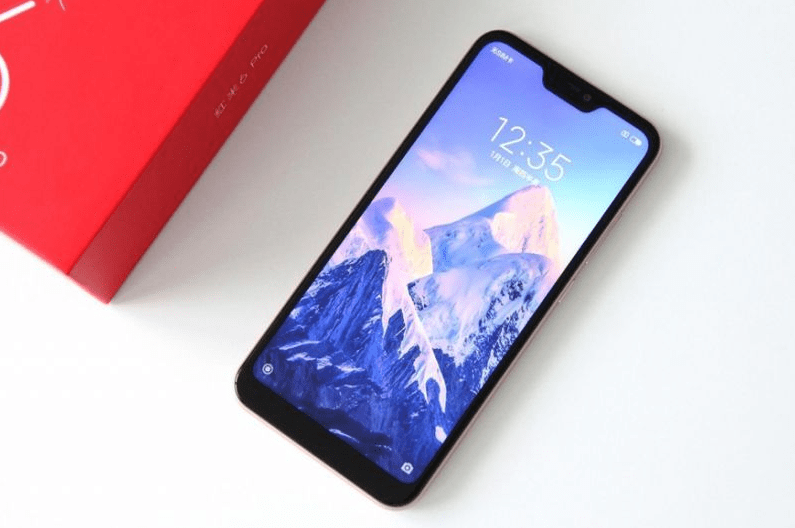 A report by Gizmochina has confirmed that Xiaomi is all set you to release its Xiaomi Redmi 6 Pro in China and India on June 25, 2018. The report didn’t reveal when it will be released in other major countries such as US, UK, France, Germany, Italy, India and other Asian countries.

The Xiaomi Redmi 6 Pro release date in Australia is also undecided, but we’re expecting it to be released by the end of June 2018. However, there is no authentic confirmation, so don’t expect anything. We will update this story as soon as we hear more.

It is most likely that Xiaomi will price Redmi 6 Pro at around INR 5,999 (almost CNY 575) – starting price when it launches in China and India on Monday 25 June.

We have listed down Xiaomi Redmi 6 Pro specifications and features. So, let’s have a look.

The Xiaomi Redmi 6 Pro looks a lot like Xiaomi’s old flagship namely Redmi Note 5 in terms of design both at back and the front. The Xiaomi Redmi 6 Pro boasts a rear-mounted fingerprint scanner and has curved edges on all sides making it easy to carry around and also easy to hold. The front side is covered by a notch and a bigger chin at the bottom. It will be available in Black, Blue, Gold, Pink, Red, Rose Gold, Silver and White colour options.

Talking about its display, Xiaomi Redmi 6 Pro houses a gorgeous 5.84-inch IPS LCD display which is well-supported by 720 x 1520 pixels resolution at 288 PPI density. The users will get a bright and vivid visual experience as the screen has warm colour reproduction making your games and video look exquisite.

For shutterbugs, Xiaomi Redmi 6 Pro comes with a dual 12MP + 5MP (f/2.2 + f/2.2) rear sensors backed by Phase Detection Autofocus (PDAF) and LED flash to capture images and video in low-light. For video calling and selfies, there is a 5MP front-facing camera. As you’d expect, captured images are quite dazzling and the colours are beautiful with a lot of details.

As far as Redmi 6 Pro’s performance goes, it’s powered by a Qualcomm Snapdragon 625 chipset paired with a hefty 3GB of RAM. The Adreno 506 GPU manages a graphical department, however. The overall performance is butter smooth and lets you work on multiple apps and play graphics-intensive games without showing a sign of lag.

The Xiaomi Redmi 6 Pro is backed by a massive 32GB of onboard memory – ready to accommodate your all files and data with ease. Moreover, you can boost its onboard memory up to 256GB via microSD card slot.

The phone, similar to Xiaomi Redmi 6 and 6A and will run Android 8.1 Oreo operating system with MIUI 10 UI out of the box.

Xiaomi Redmi 6 Pro comes with a massive 4000mAh non-removable battery which works really, really great. The battery keeps you online all day long under heavy usage and delivers a little bit more with a casual use on a single charge. Either it comes with fast charging technology or not, it’s still a mystery.

The Redmi 6 Pro is loaded with several connectivity options i.e. GPS, Wi-Fi 802.11 b/g/n, 4G with VoLTE support, Bluetooth 4.2, and a micro USB 2.0 port. You can also use 2 networks simultaneously as its being supported by dual SIMs.

There you have it – we have come across everything we know about Xiaomi Redmi 6 Pro. We’ll update this article as soon as we hear more.

Meanwhile, share your thoughts on Xiaomi’s upcoming smartphone with use. Will it outsell Xiaomi’s Redmi 6 and 6A? Let us know down in the comments.