A Chinese smartphone brand “Xiaomi” has onset its path on the release of a new handset, Pocophone F1. The Xiaomi’s latest and upcoming device is expected to be released under a new sub-brand “Pocophone”. The handset was spotted on Bluetooth Certifications Site, BIS, and FCC. After supposed leaks reported that it’s ready to land in India. The handset first was surfaced in a Romanian online retail site named “PC Garage” which revealed a bunch of specifications beyond of an official announcement. 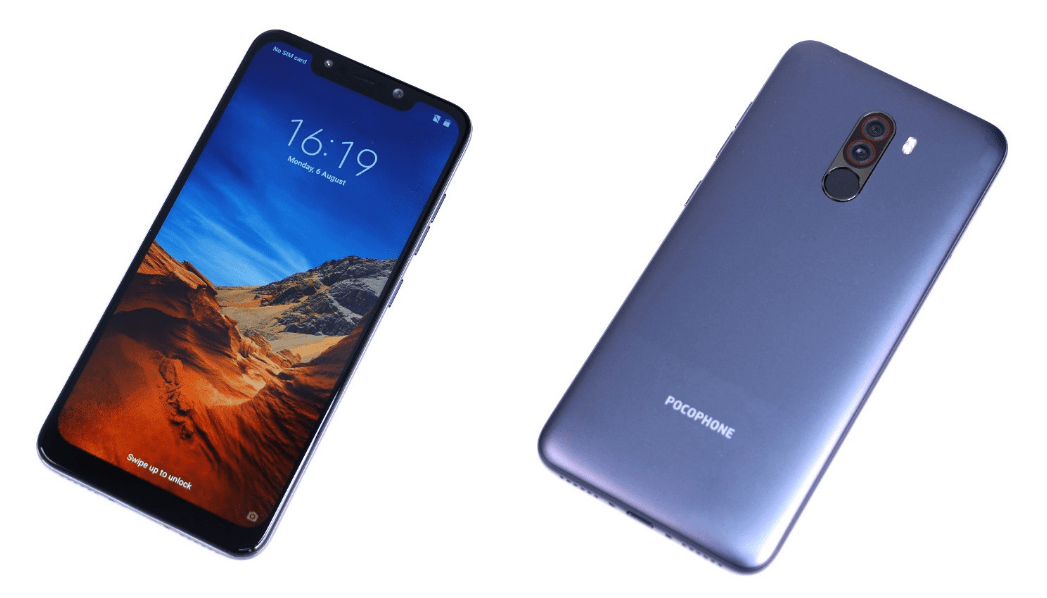 Based on a report, Xiaomi Pocophone F1 will be equipped with a gorgeous 5.99-inches FHD+ display with 416 PPI pixel density and dishes out 19:9 aspect ratio. The device is also expected to house the latest and well-qualified brain named Qualcomm Snapdragon 845 partnered with Adreno 630 GPU and 6GB LPDDR4X RAM.

The Xiaomi is most likely to offer a smartphone with a whopping 6GB of RAM and 128GB of onboard memory. The onboard memory can be expanded further via microSD card, though.

A report also reveals several details regarding camera department and according to that, Xiaomi Pocophone F1 will boast a mixer of a 12MP primary sensor with a dual LED Flash, 1.4μm pixel size and solid 5MP secondary sensor at the rear panel. On the other hand, a gorgeous 20MP is expected to cover its front with LED Flash.

As far as Xiaomi Pocophone F1 Price is concerned, it’s rumoured to start from 1,999 Romanian Leu which after conversion comes to around $490. The release date is yet to be announced, though, but looking at the incessant leaks, it’s expected to start landing on shelves sooner than later.