Everything You Should Know About PocoPhone F1 - Australia

Coming up with a sub-brand is nowadays all the wrath in the world of smartphone. After Oppo’s endeavor in this direction, with its sub-brand RealMe, Xiaomi has now come up with a new sub-brand named Poco in India. Well as of now, Poco isn’t much known but Xiaomi has tweeted about this new venture, wishing its lead product manager Jai Mani good luck as he announced sub-brand Poco and its official Twitter manages on August 9, 2018.

The announcement of Poco came just a day after Xiaomi’s Mi A2 launch and interestingly, Poco has released its first flagship smartphone as well named Pocophone F1 in Australia, India and other major parts of the world. The Pocophone F1 offers quite better value for money. It comes with flagship specs of AU$900 handsets for just around AU$400. Isn’t it amazing?

Is it the ultimate buyer’s market? Is it about to get even better? Will it take on OnePlus 6 and its rivals? Let’s find out below what it dishes out in Pocophone F1 review below. 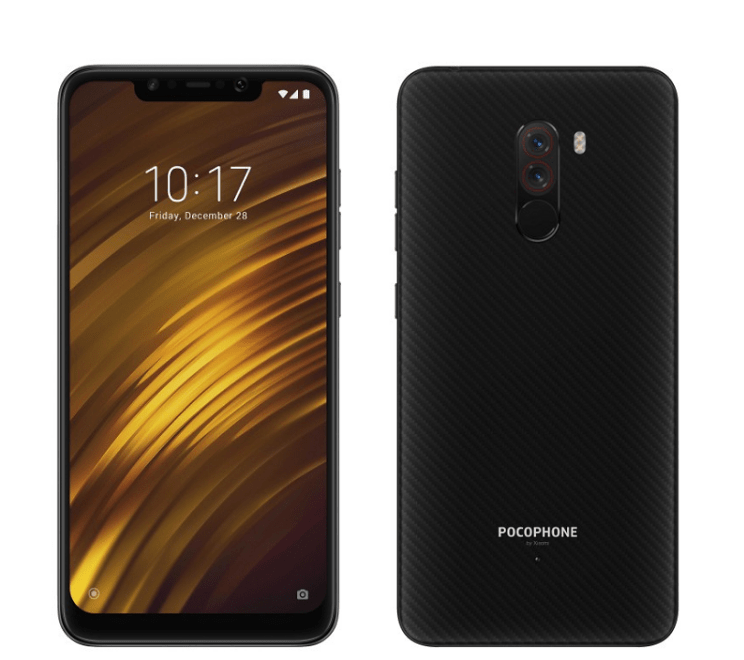 Either Xiaomi Pocophone F1 lands in the US or not, it’s something we’re short on words on for now, as Xiaomi doesn’t have any concrete plans to bring it there. India will be the first smartphone market for F1 and it will be available after August 29, 2018.

The Pocophone F1 release date in the UK is also unknown and Xiaomi didn’t reveal its availability over there till yet. Earlier, Xiaomi announced that it would like to bring its F1 to the UK and US but it’s been quite long since Xiaomi made such claims.

The Pocophone F1 release date in Australia is yet to be announced as well but Australian audience is expected to get their hands on one after a few days from its launch in India.

As far as Pocophone F1 price in Australia is concerned, a recent report has suggested that it will arrive in 2 different storage tiers and price will vary accordingly. The basic 6GB/64GB storage variant will be priced €420 (around AU$660, $485). The upper variant with 6GB of RAM and 128GB of ROM will set users back around €460 (around AU$729, $531).

Frankly, Pocophone F1 won’t win any design award as it is borrowing some of the Mi 8’s blueprint and mixes it with its own. In order to make it pocket-friendly, it doesn’t house a metal unibody. Very much unlike Honor Play which screams premium when holding in hand, Pocophone doesn’t leave any lasting impression. It’s made of polycarbonate body and the sides and buttons feel plastic. The bezels of the handset, on the other hand, aren’t proportional but that’s already nitpicking. The overall exterior of F1 is just so-so. The polycarbonate body sounds fine as it keeps the cost down.

Well, F1 doesn’t build well but it’s indeed one of the most powerful smartphones around. The Xiaomi is, of course, known to offer flagship level smartphones at budget-friendly rates.

The handset is powered by a Qualcomm Snapdragon 845 Chipset which also powers the like of LG G7 ThinQ, HTC U12+, and several others. The phone has got LPDDR4X DRAM and UFS 2.1 storage. The F1 also has fast memory and storage speeds like on expensive devices.

Making a long story short, it’s going to appeal a lot of smartphone gamers as Adreno 630 GPU, and Snapdragon 845 Chipset is a beast at mobile gaming. It manages graphics-enriched games on the highest setting possible and runs in Ultra settings without any hiccups.

Moving on its display section, Pocophone F1 comprises a 6.18-inches Full HD+ display which is based on IPS Technology. Moreover, it’s well-equipped with 1080 x 2246 pixels resolution at 403 PPI for immersive visuals. The outdoor legibility under bright sunlight is great and viewing angles are good. The screen flaunts a Notch which bears a Notification light, FaceTime sensor as well as proximity sensor.

The Xiaomi’s sub-brand Poco focused lots of on speed but unfortunately overlooked its camera department. The handset got a dual-camera configuration which is composed of a main 12MP sensor and secondary 5MP depth sensor. It sounds a similar setup to Redmi Note 5 AI but with an addition of improved AI (Artificial Intelligence). Hence, the final results are uninspiring but the scene detection feature with the aid of AI is quick to act. 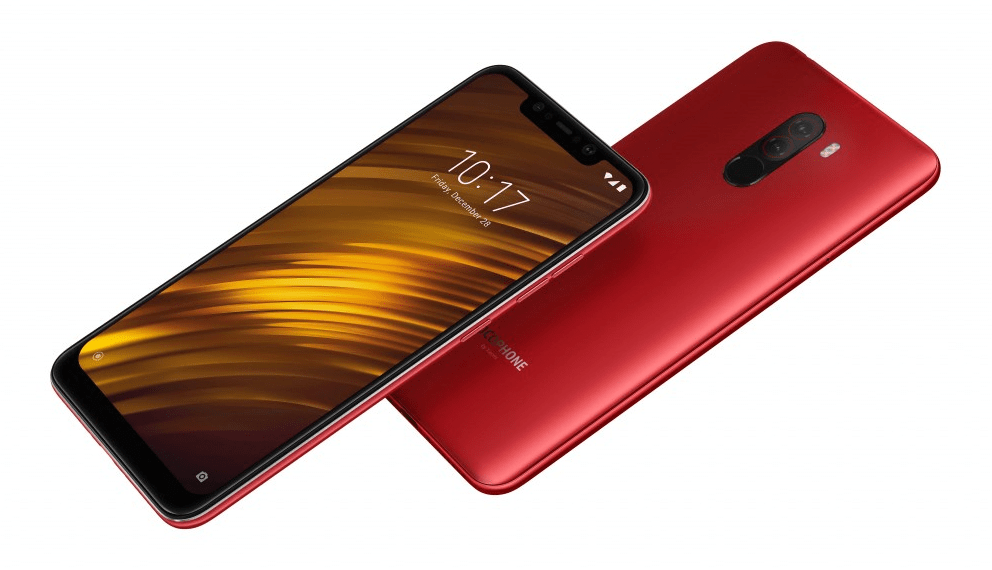 The camera captures detailed images under bright light but it struggles a lot in low-light condition. The Bokeh effect is quite good in adding depth to close-up shots, though.

The camera has portrait mode and beauty mode but it won’t turn you into a doll – unlike others. However, there’s a 20MP FaceTime sensor to capture moments with your nearest and dearest.

The F1 has got a sizeable battery to keep users up all day long thanks to the 4000mAh massive and impressive battery. Based on several tests held by numerous online sources, it reliably lasts an entire day. From 100% in the morning, it will have enough juice left before you go back home from your office. Considering the usage of moderate to heavy includes web browsing, gaming, chatting, social media and other, you’ll still be able to get home with battery power left over.

Last but absolutely not least, Xiaomi’s Pocophone F1 ships with a Hybrid Dual SIM Slot which users can use to boost its onboard memory further from 64GB to 256GB via microSD card.

7.6Making no mistakes, Xiaomi’s Pocophone F1 is characteristically a Xiaomi flagship smartphone with a different branding. The handset is made up of the same ingredients such as a gorgeous and impressive display, flagship-level specifications, quality-oriented cameras and useful software capabilities supported by a whopping battery – lands at a jaw-dropping price point. Though Pocophone F1’s FaceTime sensor isn’t as good as expected – we’re willing to believe that is something which can be fixed when updated in future. All in all, Xiaomi’s Pocophone F1 is the best foot forward by Xiaomi to establish itself quite well in the AU$400+ segment.