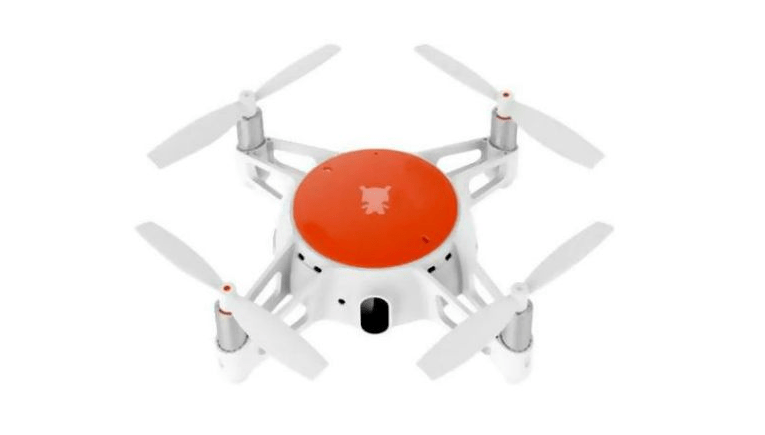 Let’s have a quick overview of Xiaomi MiTu Drone features and specifications.

It seems like there is no remote controller included which means it can be controlled entirely by your smartphone.

Just like in China, Xiaomi MiTu Drone News in Australia is also circulating and everyone is curious which features the MiTu Drone will be loaded with. Here is a brief description which will help you understand it even better.

Talking about its specs, there is a 920mAh battery permit around 10 minutes of continuous flight time. To be frank, it’s quite perfect for such a small and inexpensive drone.

Furthermore, Xiaomi MiTu Drone is loaded with a 720P camera with Wi-Fi real-time image broadcast. It has the capability to capture photos with a resolution of 1600 pixels by 1200 pixels and record videos at 1280 pixels by 720 pixels.

Just like previous DJI Tello, Xiaomi MiTu also sports brushed motors. In short, there are so many parallels between these two drones. Both drones feature the category under $100 drones devoted to newbie pilots and both DJI Tello and MiTu Drone are delivered with removable blade protectors.

What’s in the Box?

As far as Xiaomi MiTu Drone price in Australia is concerned, it is listed for AU$100. However, it’s not officially available right now, but it will be up for sale starting only with April 26 (or perhaps even a bit later).