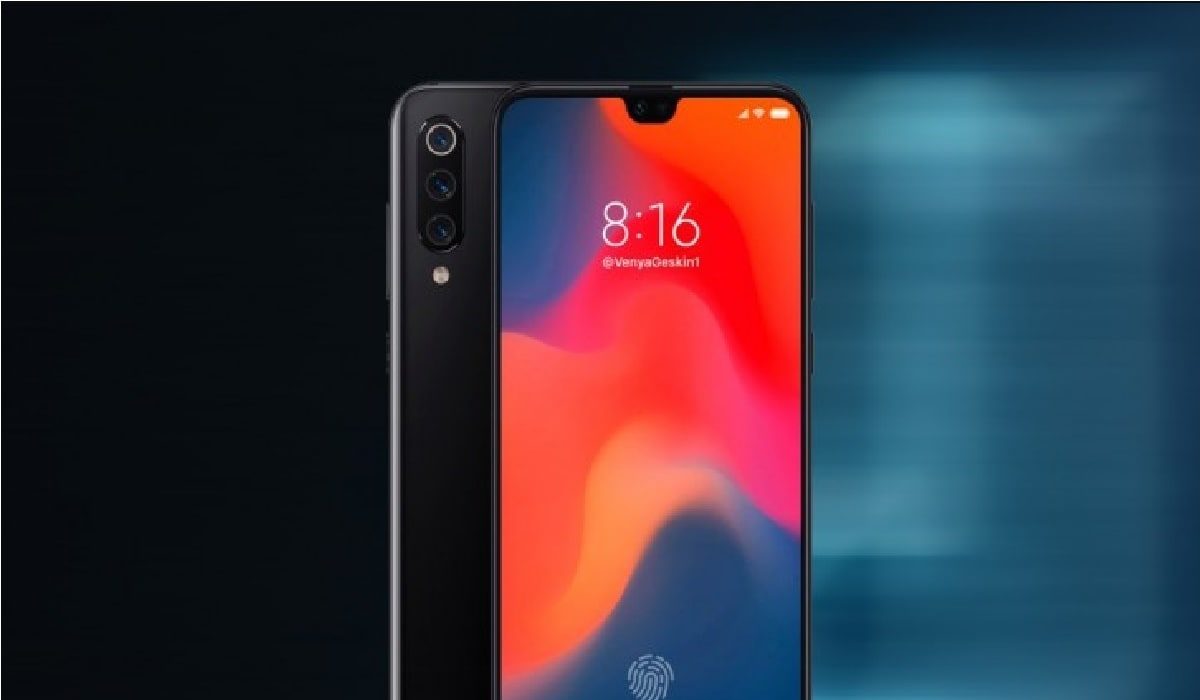 Xiaomi on its official Weibo account, shared an image – indicating it’ll make an important announcement related to a smartphone which is most likely to be Xiaomi Mi 9. Though an image didn’t reveal a lot and just indicated 10:00 AM time for an announcement via a digital alarm clock set to 10 o’clock. 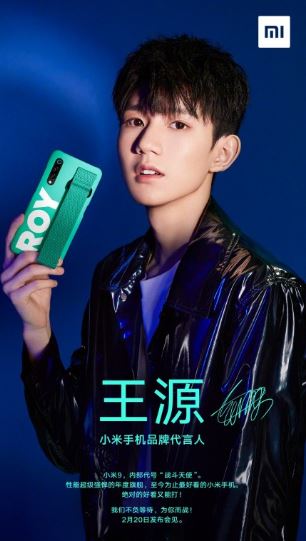 Executives of Xiaomi have suggested that Xiaomi’s upcoming smartphone isn’t only powerful in terms of performance but it’s the best-looking smartphone Xiaomi ever manufactured. Let’s see what it dishes out.

Early reports have suggested that Xiaomi Mi 9 will be loaded with Qualcomm’s Snapdragon 855 Chipset. It’s been a while since Mi 9 spotted on Geekbench benchmarking Portal and got a single-core score of 3185 points and a multi-core score of 11174 points. 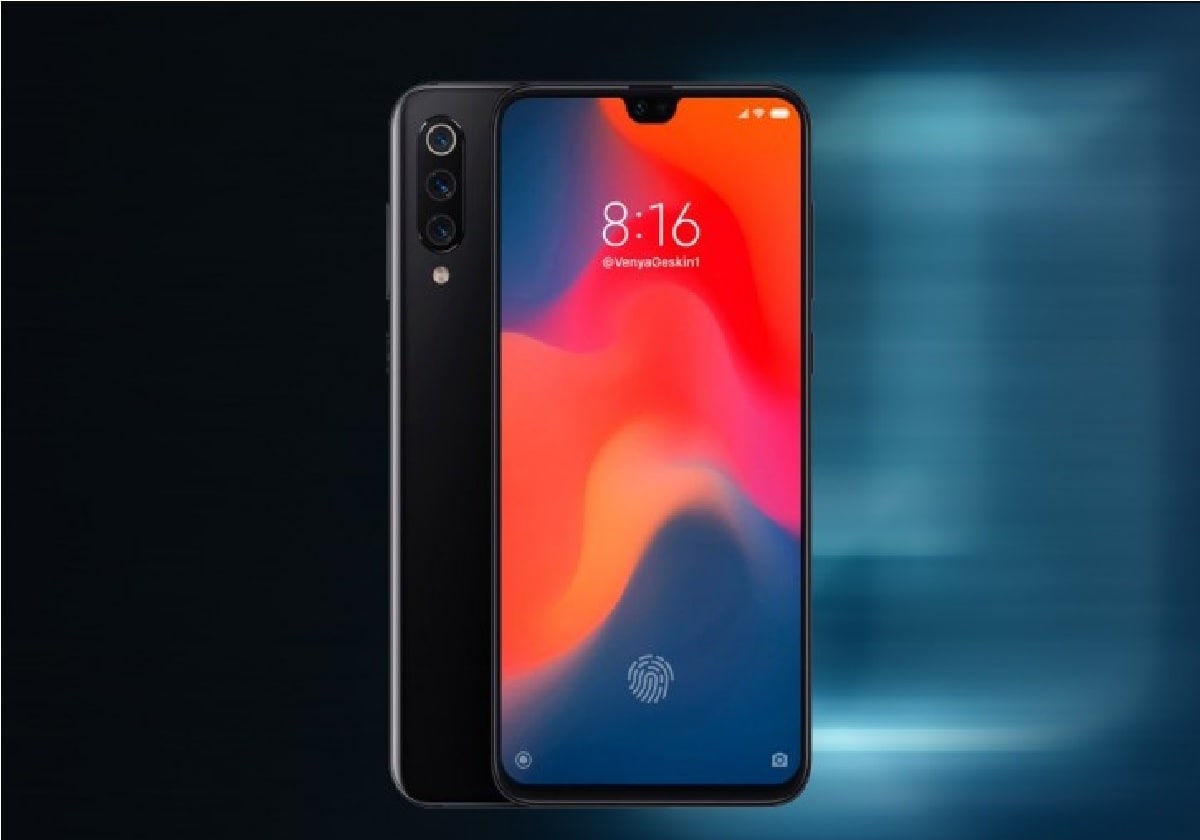 It’s also rumored to be backed by with 27W Fast Charging feature – based on 3C certification. It’ll be running on Android Pie 9.0 with Xiaomi’s own MIUI 10 on top.

The shared image on Weibo indicates a triple-camera configuration outback along with an LED Flash – placed vertically in a top-left position.

While not yet confirmed, it could house a 6.4-inches screen and a 48MP + 12MP + 3D TOF Lens in its triple camera configuration. The handset will also have an on-screen fingerprint scanner and will be powered by a 3500mAh non-removable battery.