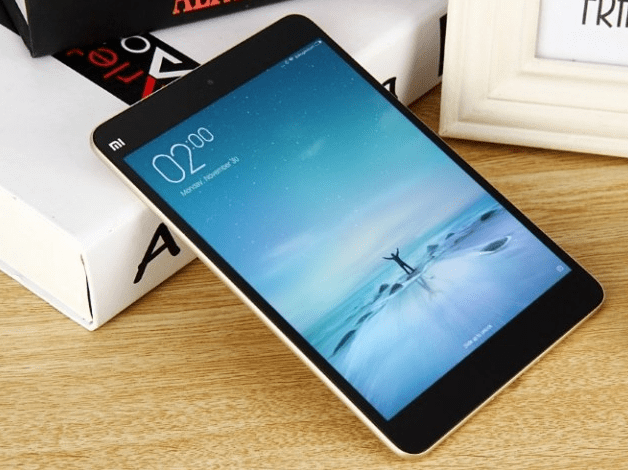 A Chinese manufacturer is about to launch its Company’s first Qualcomm Snapdragon SoC loaded tablet which is named as “Xiaomi Mi Pad 4” thanks to Xiaomi Mi Pad 4 rumors and leaks.

Without a doubt, Xioami’s Mi Pad line is equipped with a wide range of dazzling tablets with premium-looking design and a comparatively cheaper price. A predecessor “Xiaomi Mi Pad 3” has set an excellent track-record in the market and it boasted a MediaTek Processor which was paired with a 2GB of RAM. 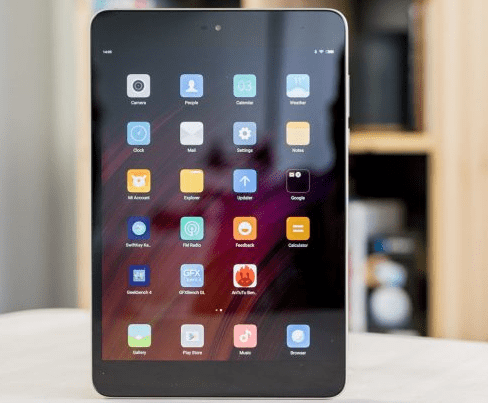 A bunch of months back Xiaomi announced that Mi Pad 4 is in development, but didn’t unveil any specification for it. That doesn’t mean we don’t know anything – the audience at XDA-developers have already revealed plenty of Xiaomi Mi Pad 4 leaks. According to this, Mi Pad 4 is a noticeable upgrade over its predecessor. Here is a Xiaomi Mi Pad 4 review we know about.

Xiaomi Mi Pad 4 release date in Australia is yet to be announced, but it is expected that the launch date will be on July 18, 2018 (unofficial).

Just like its release date, Xiaomi Mi Pad 4 price in Australia is also undecided, but it’s our educated guess that it will cost around AU$323 (converted).

Listed below are the expected Xiaomi Mi Pad 4 specifications and features we have heard.

The Mi Pad 4 perhaps will be landed with a bezel-less design with an 18:9 ratio display. Though there is no clear indication of what kind of panel we will see, but it is safe to expect that Xiaomi Mi Pad 4 will have an 8.0-inches IPS LCD display instead of OLED. The screen will support the maximum resolution of 1536 x 2048 pixels at a density of 320 PPI.

It has been rumored that Xiaomi Mi Pad 4 will have a Qualcomm Snapdragon 660 chipset. How much RAM is there? We are short on information, but a 4GB of RAM is expected. Again, we are not sure about it.

A Camera setup files are indicating that Xiaomi Mi Pad 4 will boast a 13MP OmniVision OV13855 rear camera with an aperture of f/2.0. An 8MP front-facing camera with a f/2.0 aperture is expected for selfies and especially for video calling.

Neither it’s loaded with a dual camera, nor will it support a 4K video recording.

We have assembled everything we know so far. It is a nicely built tablet loaded with great features and provides an awesome battery. Overall, it is a great package but lacks a “wow” factor. According to our opinion, don’t expect anything until it goes on sale. This time around, things are pretty blurred, but as soon as we hear more, we will let you all know.