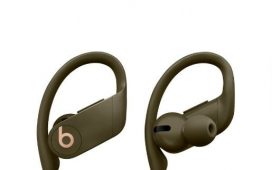 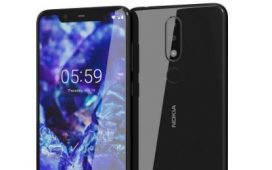 The Xiaomi’s recently launched coolest smartphone Mi 9T – variant of Redmi K20, has started landing in European countries officially. And we have now the pricing and availability dates for Xiaomi Mi 9T but Mi 9T Pro isn’t going to join its younger brother, for now.

The Xiaomi Mi 9T will be available to buy from June 17 and will set users back approx. €299 on the day of launch only. The normal price, however, will be €329 for 6GB/64GB variant whereas 6GB/128GB variant will go for a whopping €369. One will be able to pick it up in a choice of three colours – Red, Blue and Black.

The Xiaomi Mi 9T is loaded with 6.39-inches AMOLED display with a resolution of 2340 x 1080 pixels and an embedded on-screen fingerprint scanner. There is no notch out front thanks to the pop-up 20MP selfie camera. 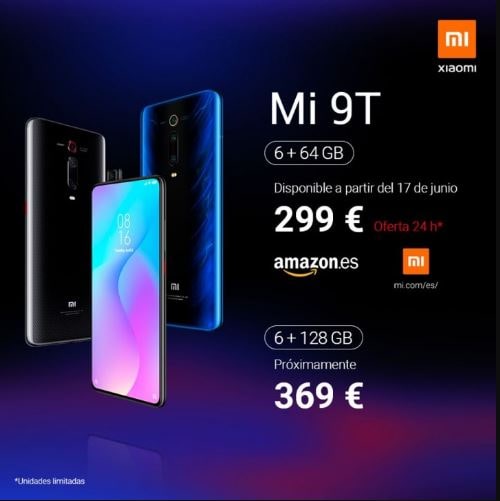 On the back, it has a triple camera configuration – consists of 48MP main sensor, 8MP telephoto, and 13MP ultrawide camera. This smartphone is using the Qualcomm Snapdragon 730 Chipset – partnered with 6GB of RAM. Either, it’ll arrive with 8GB variant of not, we are short on words on, as of now. The battery, however, will be 4000mAh to keep things moving all day long.

Aside from Mi 9T, Xiaomi has brought its Mi Band 4 to Europe. Chances are it will have a different name – Mi Smart Band 4. It’s equipped with a bigger and color OLED screen and a few new band colours. 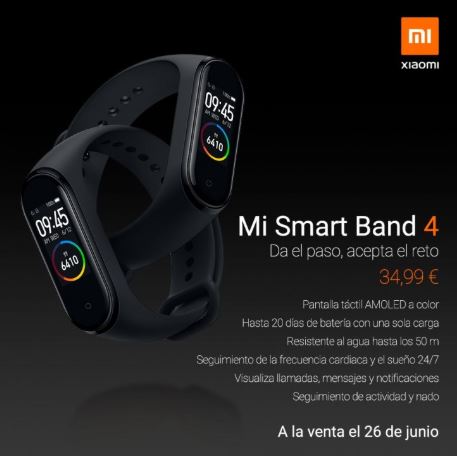 0 0 votes
Article Rating
Source:mi
Share on FacebookShare on Twitter
the authorStaphanie Kyle
Staphanie Kyle is one of the youngest members managing gadget reviews and other high priority news and stories for TechenGuru. When she isn’t working, you can find her listening songs and watching documentaries and sports.
All posts byStaphanie Kyle
Subscribe
0 Comments
Inline Feedbacks
View all comments