Xiaomi was the biggest smartphone manufacturer of 2017 – released high-end and completely baked smartphones at unmatched rates. More than 30 days old (if you are in China) Xiaomi Mi 9 is no exception. The availability of Xiaomi Mi 9 in Australia and nearest countries, isn’t confirmed but Xiaomi has decided to capture a vast part of the smartphone markets outside China with its all-new Mi 9.

The company has received significant recognition and enormous response throughout the globe in its Mi Series. There are rumours that the smartphone soon hit the markets with millions already eagerly waiting to bag their share of luxury. Although Xiaomi hasn’t yet confirmed the rumours officially – here on this page, we are covering up the most of the things that many other sources have discussed earlier. 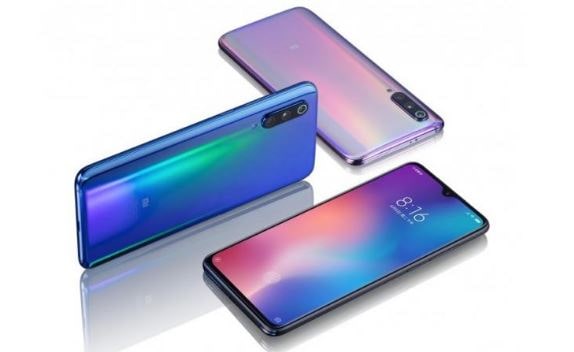 There are no details about Xiaomi Mi 9 release date in Australia but based on rumours and online reports, Aussies should expect that beast to be landed on stores before the 2nd quarter of 2019 ends. The handset is already on shelves all over China and will also land in the United Kingdom soon. The US audience will get it or not? it’s not confirmed!

Very much like its official release date, Xiaomi Mi 9 Price in Australia is yet to be announced as well. The handset, however, is priced Euros 450 for 6GB/64GB variant whereas 8GB/128GB variant goes for 500 Euros in many European countries. Taking help from Google’s Quick Currency Conversion, Xiaomi Mi 9 Price comes to around AU$710 and AU$799 respectively. We are keeping an eye on it and will have that story updated as soon as more details drop from Xiaomi.

The Mi 9 is opposed to a range of powerful rivals, while at the same time undercutting the majority of the flagships of 2019. The OnePlus 6T may be its biggest opponent, with similar top-quality specifications for almost the same price. Also, the Honor View 20 coincides with its 48-megapixel camera at approximately the same price as the Xiaomi Mi 9.

The display of Mi 9 is based on Super AMOLED Technology with a maximum size of 6.39-inches and it’s well supported with a resolution of 1080 x 2340 pixels. It is running on Android Pie 9.0 operating system and is powered by Qualcomm Snapdragon 855 Chipset. Other Xiaomi Mi 9 specifications include:

At first glance, Xiaomi Mi 9 actually lures. The sleek design with an ultra-sharp camera on the left side complements the metal finish to make it look like a premium smartphone. The triple camera feature is noteworthy and creates a feeling of confidence in Mi’s ultra-HD image quality. It is its on-screen fingerprint scanner, which is one of its kind, that forces the buyer to get their hands on one. 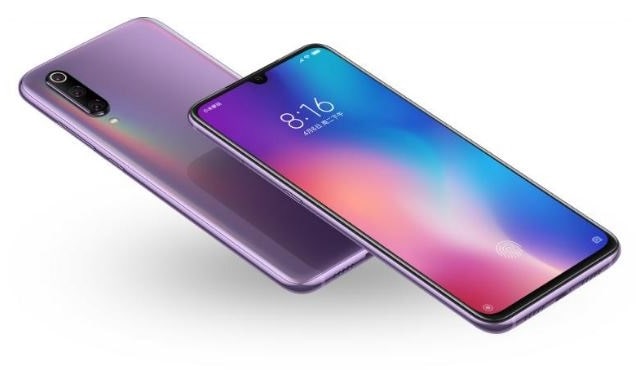 A curved touchscreen that is partnered to 16M colours is making a 6.39-inch display more intuitive – it’s similar in size to the likes of Xiaomi Mi Mix 3. Aside from that, Mi 9 can be entered in the all-time premium smartphone list thanks to its 100.2 cm2 (85.2% screen-to-body ratio). The company has done everything possible to cope with or stay a step ahead of the latest market trend. Another sign in this respect is 1080 x 2160 pixels resolution, 19.5:9 aspect ratio (403 PPI density).

The smartphone in terms of software comes with the latest and smartest version of Android i.e. Android Pie 9.0. This updated version promises users exceptional security to users’ data which is enabled by the recent security patch. Importantly, Android Pie 9.0 is equipped with many new features that would come as a surprise for buyers. Wouldn’t it be a wholly-unique and exquisite experience?

There is a beast inside the beast. The flagship comes with a Qualcomm Snapdragon 855 SoC and 6GB/8GB RAM that allows the smartphone to function smoothly without any glitch and with as many basic apps as necessary. The Chipset alongside a hefty amount of RAM is further coupled with Adreno 640 GPU which is responsible for phone’s graphics.

In addition to the most recent trend, the phone features triple rear cameras – comprising of 48MP + 16MP + 12MP – positioned vertically that can lead to a significant portrait blur. The very new trend of triple cameras facilitating ultra-HD pictures makes it possible for the vertical design of the camera. The camera is sufficiently promising to offer maximum clarity and high definition. Out front, on the other hand, there is a solid 20MP camera that is ready to assist you in selfies and video calls with your nearest and dearest.

The smartphone is supplied with a quick-charging dash and non-removable 3300mAh Li-ion battery to provide a long-lasting battery, which most smartphones do not have nowadays. With overall battery life, the phone offers exhaustive performance. Furthermore, users would be free for long hours at the time of the captivity. 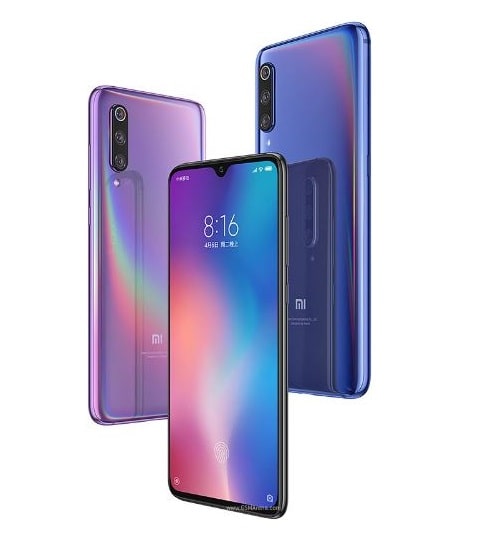 A 64GB/128GB of onboard memory enables the hustle-free storage of user’s data and HD movies without getting worried about space any further. Numerous onboard sensors include an on-screen fingerprint scanner, accelerometer, gyro, proximity, and compass. And as far as connectivity options are concerned, it has Wi-Fi 802.11 a/b/g/n/a/c (obviously), Bluetooth 5.0 GPS with Dual-Band A-GPS, NFC, Infrared Port, micro USB 2.0 Type-C and much more.

8Let’s finish this story off by saying that Xiaomi Mi 9 doesn’t come with a high price-tag as compared to its competitors. And considering the onboard features of this handset, one will definitely get their hands on one. The phone has an exquisite rear camera configuration, super-stunning display and average amount of battery that helps users stay online all day long. The overall performance is up to snuff and one can work on multiple apps simultaneously or play graphics enriched games without getting a sign of lag. What do you like the most about Xiaomi Mi 9? Let us know down in the comments!