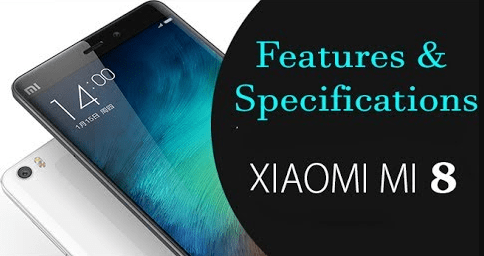 Now, Xiaomi is preparing its next flagship device in its “Mi” smartphone lineup. Actually, Xiaomi is celebrating its eighth anniversary, so jumping from last year’s Mi 6 to Mi 8 (previously rumoured to be called Xiaomi Mi 7). The Xiaomi Mi 8 in Australia will also be released at the same time when releases in China and Asian countries. It looks like Xiaomi Mi 8 is the company’s first device loaded with Qualcomm Snapdragon 845 processor and colossal 8GB of RAM.

Most importantly, Xiaomi Mi 8 will boast an on-screen fingerprint scanner just like upcoming Samsung Galaxy Note 9. At this time, we don’t know much for certain yet, but here is Xiaomi Mi 8 review including our educated guesses and everything we know so far. So, let’s get started. 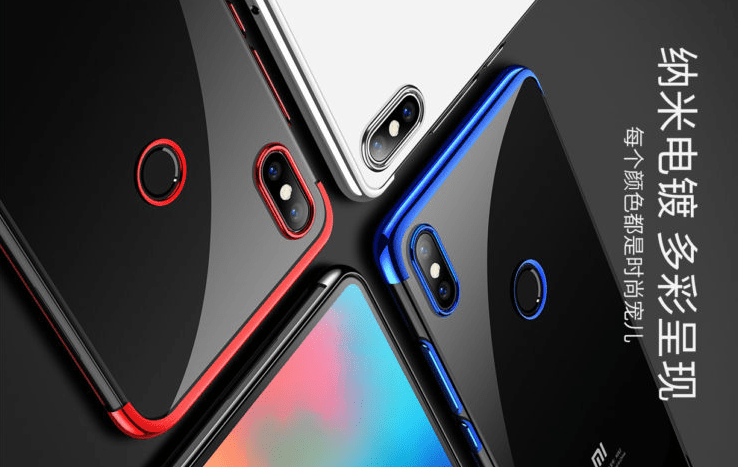 The most important piece of the puzzle is definitely the pricing of the smartphone. The Xiaomi Mi 8 Price in Australia is unknown, but it’s our educated guess that it will set you back around AU$580 (converted) for its 6GB/64GB variant.

The other variant – 8GB/128GB is expected to cost around AU$663 (converted). As soon as we hear more, we will update an entire story.

Here’s a list of all Xiaomi Mi 8 specifications and features. Have a look!

Slim bezels with a full screen – This is really what Xiaomi Mi 8 will honor. The device is expected to be loaded with a glass body on the metal base which looks premium. Don’t expect anything else as the phone will house wireless charging.

According to a recent image posted on Weibo, Xiaomi Mi 8 will be equipped with thin bezels, rounded corners and a dual camera setup making it a stylish smartphone around.

The device will be powered by an Octa-core Snapdragon 845 along with 6/8GB of RAM just to deliver a smooth performance without any lag even when having extensive memory apps and graphics enriched games. It has the capability to handle your multitasking requirements with ease as well.

As far as the camera is concerned, there’s a dual 16MP sensor located on the back which is paired with a dual-LED flash handling low-light shots. Moreover, you’ll find OIS (Optical Image Stabilization) and Phase Detection Auto Focus (PDAF). On the other hand, video calling and selfies are assisted by an 8MP FaceTime camera.

In order to install apps and store data, the Mi 8 comes with an onboard storage space of either 64GB or 128GB. Unfortunately, you won’t be able to expand onboard storage as it lacks microSD feature.

The device will be backed by a 4480mAh non-removable long-lasting battery which is good enough to last all day long with normal use. Furthermore, the battery comes with fast charging support helps you charge up your device up to 50% just in 30 minutes.

Xiaomi Mi 8 is right around the corner, so expecting its onboard features and Australia launch isn’t too prompt. However, if you want Mi 8 to be your next smartphone, we bet you won’t be disappointed, but how about if you could wait for a little more? We need to spend some time with Xiaomi Mi 8 to make a final decision. In the meantime, let us know your thoughts regarding Mi 8 in the comments section below.

Have you seen these? You won’t like to miss any.