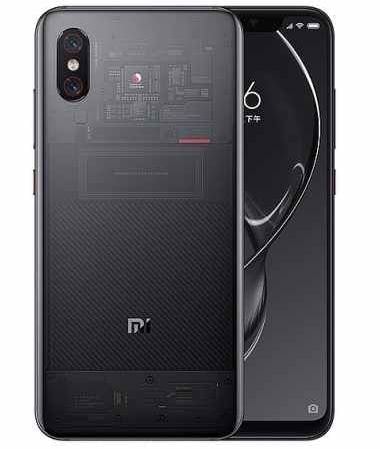 A bunch of features of Mi 8 Explorer are comparatively the same but sports a more RAM and ROM. The Xiaomi Mi 8 Explorer launches a gorgeous 6.21-inches Super AMOLED display – based on 18.7:9 aspect ratio – offering you a bigger rear estate to perform anything. The brain behind Mi 8 Explorer is Qualcomm Snapdragon 845 paired with 8GB of insane RAM. Talking about vision, Xiaomi Mi 8 Explorer is equipped with AI dual camera configuration – 12MP + 12MP. The front side, however, is covered by a solid 20MP. The rest specs include an average 3000mAh battery, Bluetooth, Fast Charging NFC and USB.

That’s it? No! In our quick Xiaomi Mi 8 Explorer review, we’ve tried to cover every major factor i.e. its release date, price, and specifications. Let’s dig down inside.

A couple of months back, Donovan Sung (Xiaomi’s Global Spokesperson) posted on a Facebook,

“Mi Fans, amazing news! To celebrate our 8th year anniversary, we’ll be launching Mi 8 at our annual flagship product launch in Shenzhen on May 31. Stay tuned for more details!”

Read Also: Samsung Galaxy On6 Review – A Phone with “Chat Over Video” Feature

Here is a quick rundown of Xiaomi Mi 8 Explorer specifications you should have a look at.

The Xiaomi Mi 8 Explorer is a premium smartphone not just in terms of its up-to-the-mark specifications. The processing front device includes a hefty 8GB of RAM and other processing specs play a vital role in delivering a seamless and flawless performance. Some of the other features are simply amazing i.e. its camera and onboard memory. In short, users won’t feel the need for the expandable storage capacity.

What do you think about it? Is that one you should get your hand on? Let us know your thoughts down in the comments.