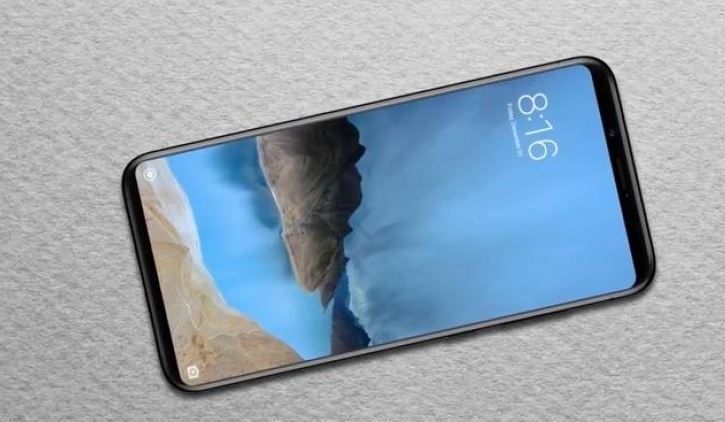 Xiaomi is seemingly working on a flagship smartphone named Xiaomi Mi 7. In the past and now, it’s already been subjected to a plethora of rumors and leaks. Now, another screenshot of alleged Mi 7 has emerged online unveiled some key specifications.

According to the leaked screenshot by Playfuldroid, Xiaomi Mi 7 specifications include a gorgeous 5.65-inches Full HD+ screen with a maximum resolution of 2160 x 1080 Pixels. Moreover, it’s also been revealed that it will be powered by the Qualcomm’s latest and super-powerful Snapdragon 845 Chipset – partnered with a massive 8GB of RAM. It’s also expected to comprise 128GB of onboard memory.

In terms of Optics, it’s boasting a rear dual-camera configuration with a mixer of 16MP sensors. Last and least, it’s most likely to come with a 4480mAh battery – an upgrade over Mi 6’s 3350mAh battery.

In the meantime, an upcoming smartphone from Xiaomi is turning out to be a promising device.

The handset is reported to come with quite a few dazzling features including some AI features. The Qualcomm Snapdragon 845 Chipset will power dual rear cameras of Mi 7 for photography – very much like Huawei Mate 10 and Mate 10 Pro which are loaded with AI-assisted Kirin 970 Chipset.