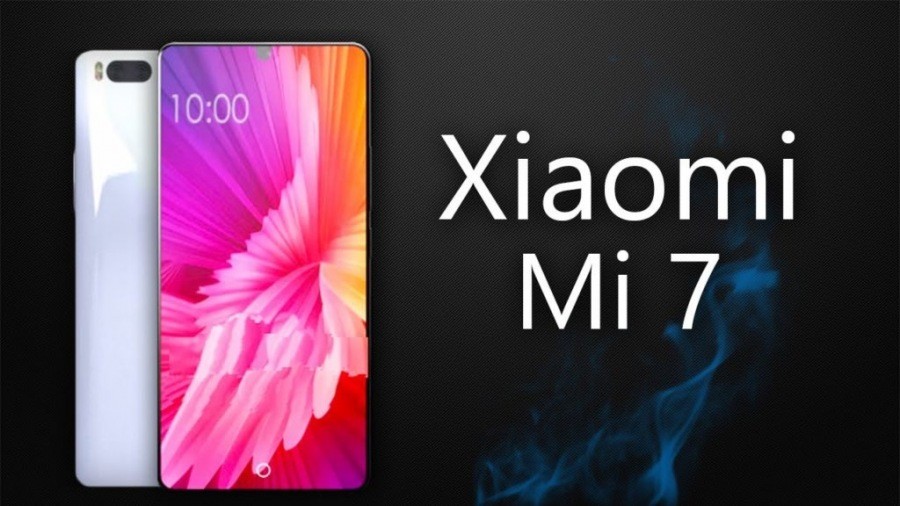 Xiaomi Mi 7 Review: Hands-On – Everything You Should Know About

Mi 7 is an upcoming best-budget smartphone device by Xiaomi showing that the company is ready to jump on the 18:9 borderless display movements. We are expecting Mi 7’s standard and Plus models to be with us near June 2018. Xiaomi Mi 7 rumors are beginning to accrue and according to that, Xiaomi Mi 7 will be the company’s first device loaded with Qualcomm Snapdragon 845 processor and a colossal 8GB of RAM.

Most interestingly, Xiaomi Mi 7 will boast a fingerprint scanner embedded in the display just like upcoming Samsung Galaxy Note 9. Though it’s just a rumor, we’re not sure. Here is a complete Xiaomi Mi 7 review including, release date, prices, and specifications.

Here’s a list of all Xiaomi Mi 7 specifications. Have a look!

Updated “According to the rumours posted on Weibo, Xiaomi Mi 7 will be landed on a 23 May 2018. Although, we have yet to hear anything official from Xiaomi”.

Just like all major smartphone makers, Xiaomi follows an annual release schedule. So, it is safe to expect Xiaomi Mi 7 announced at a similar time this year.

The most important piece of the puzzle is definitely the pricing of the smartphone. The Xiaomi Mi 7 price in Australia is unknown, but rumours are suggesting that the phone will sport top-of-the-line hardware for under AU$650.

Though Xiaomi doesn’t sell its smartphone officially in Australia, so their recommended retail price has little importance here. As a reminder, last year’s Xiaomi Mi 6 started at AU$522 and GizmoChina reported that the Xiaomi Mi 7 could start at AU$630.

Slim bezels with a full screen – This is really what Xiaomi Mi 7 will honor. The device is expected to be loaded with a glass body on the metal base which looks premium. Don’t expect anything else as the phone will house wireless charging.

According to a recent image posted on Weibo, Xiaomi Mi 7 will be equipped with thin bezels, rounded corners and a dual camera setup making it a stylish smartphone around.

The device will be powered by an Octa-core Snapdragon 845 along with 6/8GB of RAM just to deliver a smooth performance without any lag even when having extensive memory apps and graphics enriched games. It has the capability to handle your multitasking requirements with ease as well.

As far as the camera is concerned, there’s a dual 16MP sensor located on the back which is paired with a dual-LED flash handling low-light shots. Moreover, you’ll find OIS (Optical Image Stabilization) and Phase Detection Auto Focus (PDAF). On the other hand, video calling and selfies are assisted by an 8MP FaceTime camera.

In order to install apps and store data, the Mi 7 comes with an onboard storage space of either 64GB or 128GB. Unfortunately, you won’t be able to expand onboard storage as it lacks microSD feature.

The device will be backed by a 4480mAh non-removable long-lasting battery which is good enough to last all day long with normal use. Furthermore, the battery comes with fast charging support helping you charge your device up to 50% just in 30 minutes.

Xiaomi Mi 7 isn’t official, so expecting its onboard features and Australia launch is too prompt. However, if you want Mi 7 to be your next smartphone, we bet you won’t be disappointed, but how about if you could wait for a little more? We need to spend some time with Xiaomi Mi 7 to make a final decision. In the meantime, let us know your thoughts regarding Mi 7 in the comments section below.