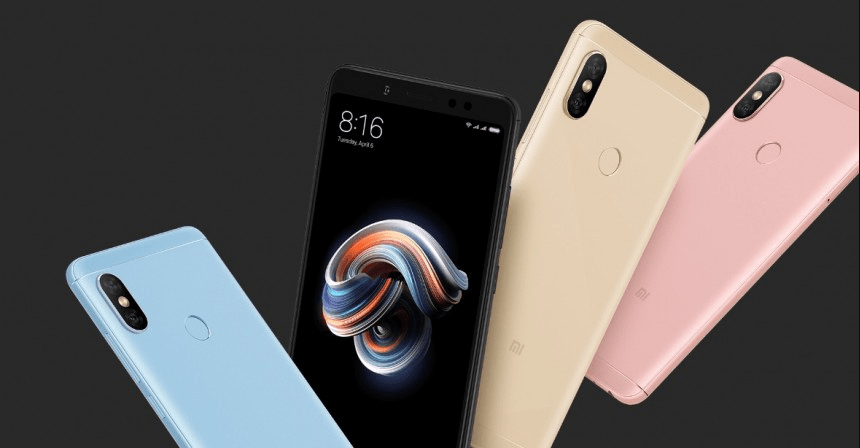 The Chinese smartphone manufacturer Xiaomi has launched its superb smartphone named as “Xiaomi Mi 6X”. Earlier it was launched as Xiaomi Mi 5X, but later Android One version was labelled Xiaomi Mi A1 and brought to India. In terms of software, the phone is running on MIUI and have an Android One variant called Mi A2.

The announcement of Xiaomi Mi 6X has served a bunch of signs of what is the phone loaded with. Not only in China, but you can get it in the UK, provided you are happy to run the MIUI operating system. Users from Australia and US can ship this phone from a Chines site such as GearBest and live without 800MHz 4G LTE. Here is Xiaomi Mi 6X review including its global release date, prices, and specifications. So, let’s get it on. 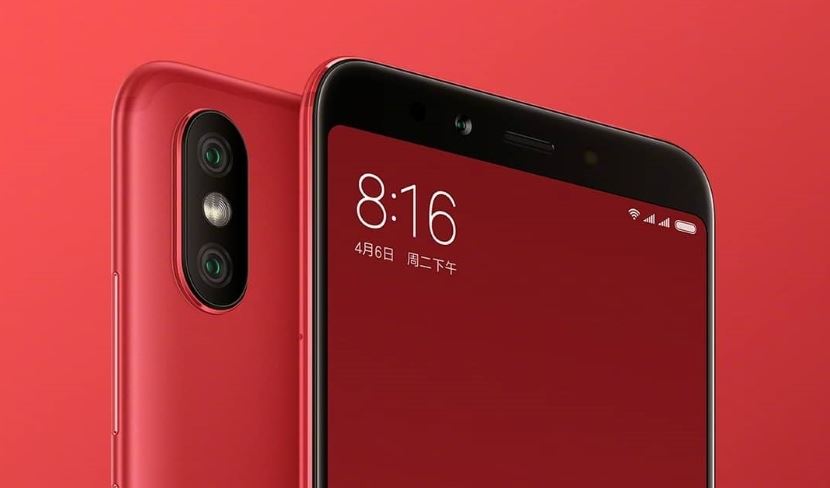 April 25, 2018, was set as Xiaomi Mi 6X release date in its hometown and it’s available in major parts of the world including, UK, US, France, Italy, Germany, Switzerland, HongKong, China, India and other Asian countries.

The Xiaomi Mi 6X release date in Australia is also the same April 25, 2018, and landing on shelves across the country.

The CEO of Xiaomi has recently confirmed that Xiaomi will release Mi A2 Android One which is the successor of Xiaomi Mi A1. The Mi 2 is likely to be the very same Mi 6X phone but lacks MIUI skin.

Let’s have a quick overview of Xiaomi Mi 6X specifications and features.

The Mi 6X mobile phone is well-equipped with slim metallic design and unlike other Xiaomi models, antenna lines running on the top and the bottom. The display rumours have been turned our true and according to that the phone is sporting a 5.99-inches Full HD Plus display and the screen is being supported by 1080 x 2160 pixels resolution at a density of 403 pixels per inch. The phone also has Corning Gorilla Glass 3 protection as well.

Interestingly, the Mi 6X is backed by a Snapdragon 660 chipset as well as 4/6GB of powerful hefty RAM. It ensures that phone will run smoothly and efficiently when playing graphics enriched games or working on multitasks.

Besides, Xiaomi launched its Mi 6X with the latest version of Android 8.1 Oreo operating system based on MIUI. And the phone is fully loaded with a 3010mAh non-removable battery which is expected to last up to 6 hours of talk time.

Xiaomi Mi 6X follows the same camera configuration you have already seen in last year’s Redmi Note 5 Pro. There is a dual rear camera includes 12MP (f/1.8) with Sony IMX486 and 20MP (f/2.0) with Sony IMX376 lens. You can also see a dual LED Flash along with a dual camera to give you maximum convenience when shooting photos in low-light condition.

The selfie camera, on the other hand, houses a 20MP optimum quality shooter with f/2.0 aperture. Another rumour has been confirmed that the front-facing camera supports 4K video recording up to 30 frames per second