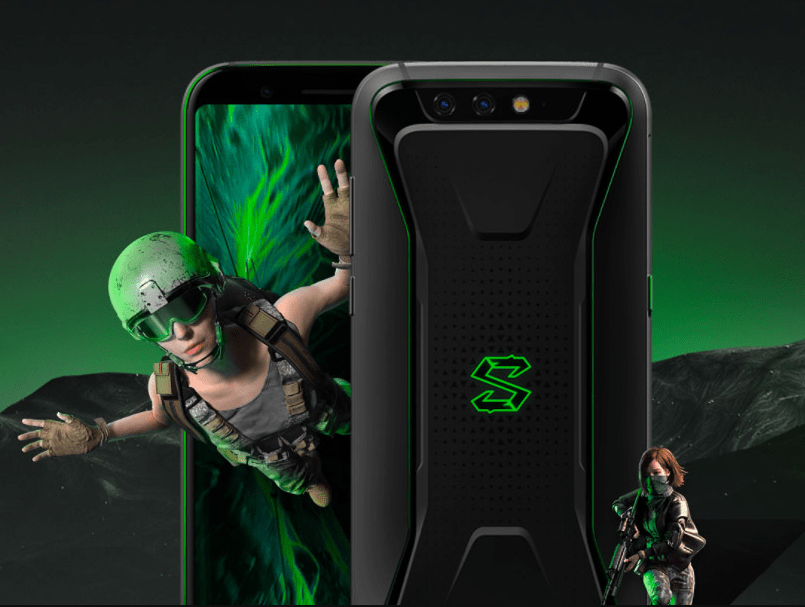 Xiaomi Black Shark release date in Australia is not confirmed yet as no official claims had been made by Xiaomi for the global release of its new Black Shark. Soon after the release of this smartphone, it is expected to give a tough competition to other gaming smartphones that are currently present in the market. It is also to be noted that the availability of this smartphone is confined to China until now and according to the official website of Xiaomi the Black Shark will be released soon globally.

The new Xiaomi Black Shark specifications include a powerful battery which would provide the opportunity to play games for the maximum period of time. Therefore, gaming on this is what makes the new Black Shark by Xiaomi a true gem for gamers. It comes with some of the most amazing features which support the overall software and hardware specifications of this smartphone.