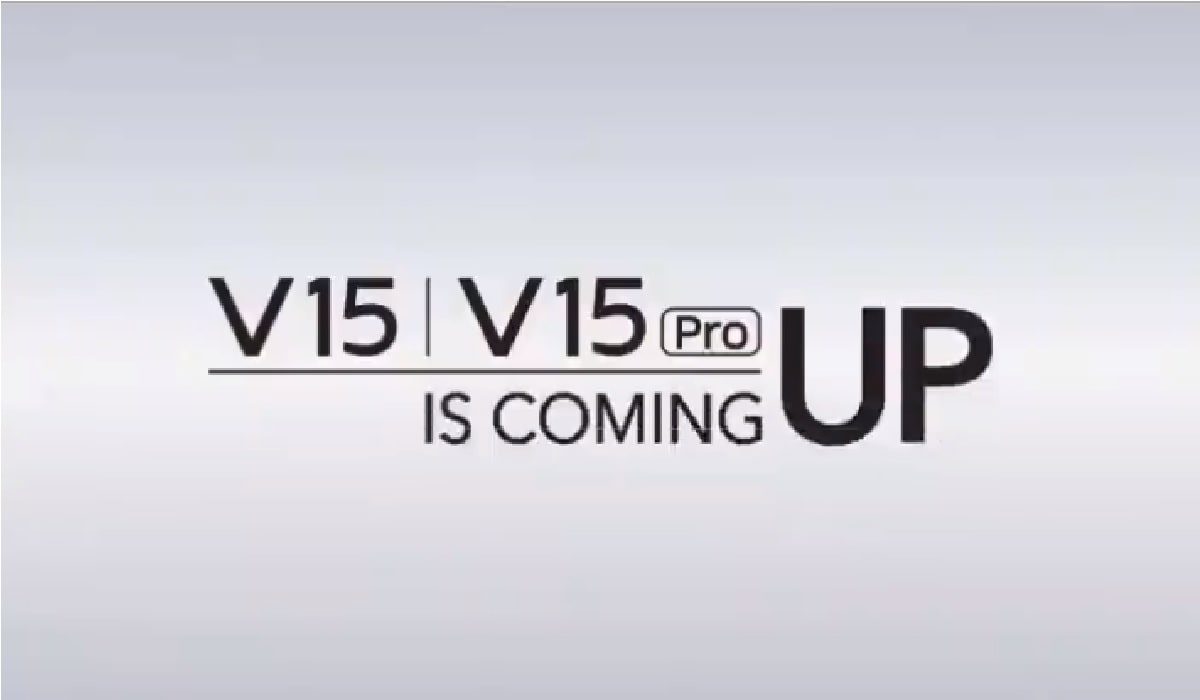 Perfectly making its own mark in an era of Technological development and enhancement where every smartphone brand like Apple, Huawei, Samsung, and others have been consequently beating up a competition with their coolest, greatest and state-of-the-art structure and ravishing design, one of popular Chinese smartphone brand Vivo has all set to launch Vivo V15 alongside its elder brother Vivo V15 Pro.

This is the most appealing smartphone with the mesmerizing body which has been seen nowhere else. Though a bunch of rumors and suggestions are already available online and now a new teaser video for Vivo V15 and V15 Pro has been surfaced by Vivo itself. And this time, it’s not just a leak as it’s posted by Vivo’s official account.

Once again like before, the main focus is the triple camera on the rear – which will have 48MP + 8MP + 5MP sensors, capable enough to capture detailed and colorful images.

The pop-up selfie camera like Vivo Nex isn’t featured in that short video – however, it’s the star of this older video. The smartphone has a solid and impressive 32MP sensor and keeps that screen notch free. Interestingly, there is an on-screen fingerprint scanner.

Will Vivo only release V15 or V15 Pro sooner? Perhaps, No! Another Vivo V15 Duo is expected to be released next week – February 20th and pre-orders will be started right away. As far as Vivo Duo Price is concerned, it’s likely to cost $350/€305.