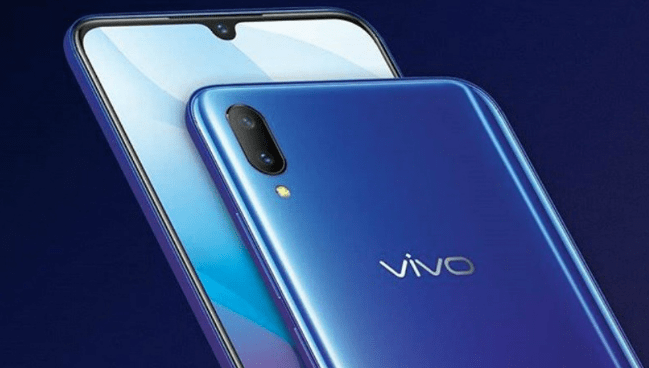 When a while ago Vivo unveiled its upcoming Z3, it attained a very good response from people as it included some of the most amazing smartphone features in this new smartphone. Such as the turbo technology and this is expected to play a very vital role in the overall functioning of this smartphone as it makes sure the ultimate device speed along with this it also gives an opportunity to do multitasking at the same point of time.

Vivo Z3 release date in Australia is yet not confirmed as this smartphone by Vivo is going to be released in China only, unless the company decides it to launch in other parts of the world as well. But, for now being the new Vivo Z3 will only be releasing in China and not anywhere else. Talking about the price of this smartphone then its price in China is going to be around CNY 1799, which is said to be a pretty decent and reasonable price for a smartphone like the new Vivo Z3.