It’s like another day and another smartphone from a Chinese smartphone brand. According to a source from China, Vivo has appeared on TENAA with its upcoming smartphone named Vivo X27. The handset listed with two different model numbers – V1829T and V1829A. The key highlights include a Qualcomm Snapdragon 710 Chipset, AMOLED screen and a whopping 256GB of onboard memory. 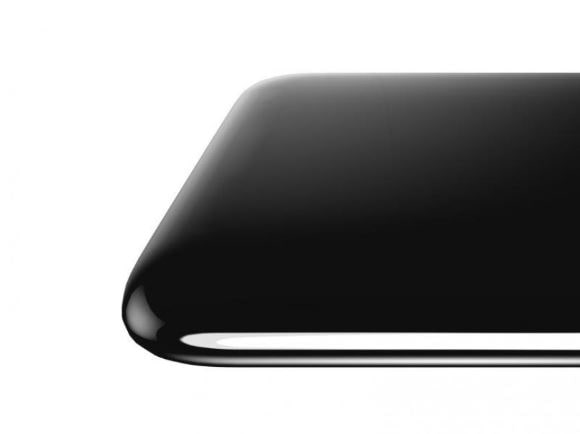 Since previous 3 repetitions of Vivo’s X Series had a UD scanner, it’s surprising to hear that it’ll have a sensor underneath the screen too.

The TENAA listing shows a whopping 8GB of RAM and an affordable storage option which is 128GB. Three rear cameras are no longer a surprise nowadays and neither a whopping 48MP main camera – already on par with quite a few devices.

This latest and upcoming smartphone will follow both trends – with the main configuration being 48MP + 13MP + 5MP whereas a single 16MP out front for selfies and videos. Either it comes with all-screen display or house a notch, it’s yet to be seen.

The handset is well-equipped with an impressive amount of battery – 3920mAh as well as Android Pie 9.0 operating system based on Vivo’s on Funtouch OS. It’ll arrive with Gold color and we are expecting it to come with some sort of ascent or a customary monochrome panel.