In our previous article, we went through numerous online rumours and leaks and came to know that a well-liked and popular Chinese smartphone brand Vivo is reportedly working on a new coolest smartphone named Vivo X23. Now, Vivo has added the smartphone’ web page on its official website not so long back. Official renders, leaked images and a decent amount of specifications of X23 have also surfaced in the past several days.

After much overvalued about renders of the phone, leaked images and specifications, Vivo has announced that it is now going to hold a launch event on September 6th 2018, in Beijing China and will wrap off Vivo X23.

The Vivo X23 is a successor of recently released Vivo X21 and expected to house a water-drop Notch which sounds similar to Oppo F9 Pro and Oppo R17. Nonetheless, X23’s design is being called by Vivo as “Halo Fullview Display”. 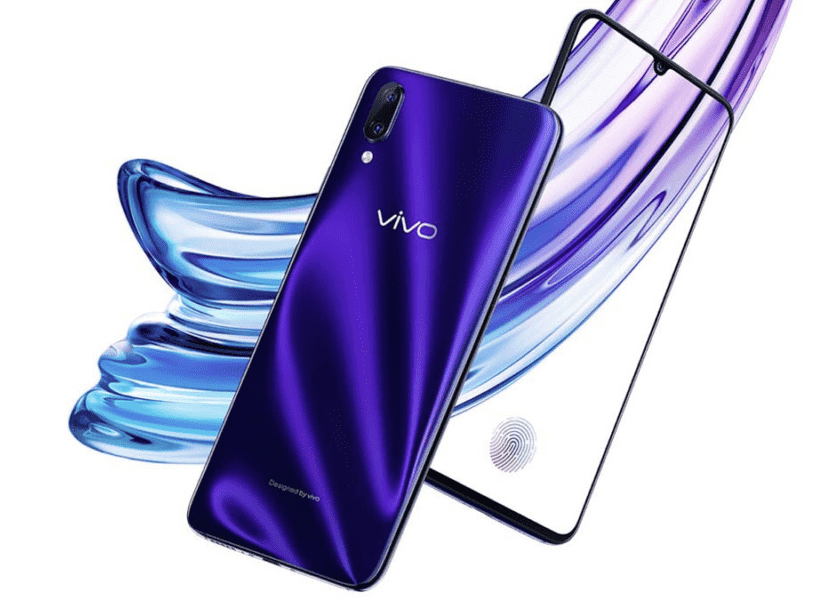 As mentioned above, Vivo has revealed a wide range of Vivo X23 specifications such as it houses a 6.4-inches Full HD+ display and based on the official page, it will deliver an amazing 91.2% screen-to-body ratio. Vivo almost said goodbye to the traditional fingerprint scanner and now replaced it with an on-screen display scanner.

It’s been a couple of weeks since Vivo’s model number V1809A (believed to be X23) was spotted on Geekbench with Qualcomm Snapdragon 710 Chipset. Well, we didn’t hear any official confirmation yet.

Moreover, Vivo has revealed a RAM and its onboard memory in a teaser. The phone is expected to house a whopping 128GB of onboard memory alongside a massive and insane amount of RAM – 8GB and the display will have a resolution of 2340 x 1080 pixels which translates into an aspect ratio of 19.5:9.

Rest of the specifications of Vivo X23 is yet to be announced but it’s for now available for pre-orders from Vivo’s official online store in China. Pricing details of the phone are also yet to be revealed.