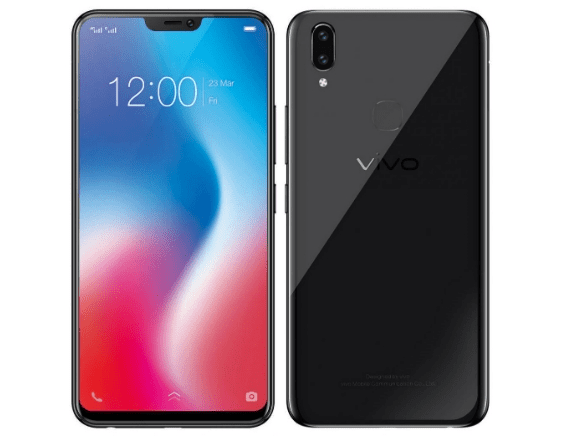 Vivo a well-known Chinese smartphone brand has all set to launch a new handset in India on September 26. The handset “Vivo V9 Pro Amazon Exclusive” has already appeared on India’s Amazon website a few days back. We’ve learned that it’s Vivo’s V9 Pro and as per our sources, it will go on sale next month in October. And will set users back around INR RS 20,000.

Well, it’s not completely a new smartphone from Vivo as back in June, We’ve already got Vivo V9. The V9 houses a whopping 6GB of RAM and Snapdragon 660 SoC instead of Snapdragon 626 SoC. The V9 Pro is a new version and Vivo will rebrand it with Vivo V9 Pro moniker. The handset will start landing as an Amazon Exclusive on Wednesday.

Talking about Vivo V9 Pro specification, its look a lot like Vivo 9 but with small camera upgrades. In addition, V9 Pro will come with a dual rear camera configuration. The first (Primary) lens will be a 13MP with an aperture of f/2.2 – pairing sensor is a 2MP depth sensor. Out front, you’ll see a solid 12MP camera for selfies and video calling. It’s less impressive as regular Vivo V9 comes with a dual 16MP + 5MP rear and 24MP FaceTime sensor.

Users will have only 2 colour options to choose from – Red and Black. The handset will have a whopping 6GB of RAM.