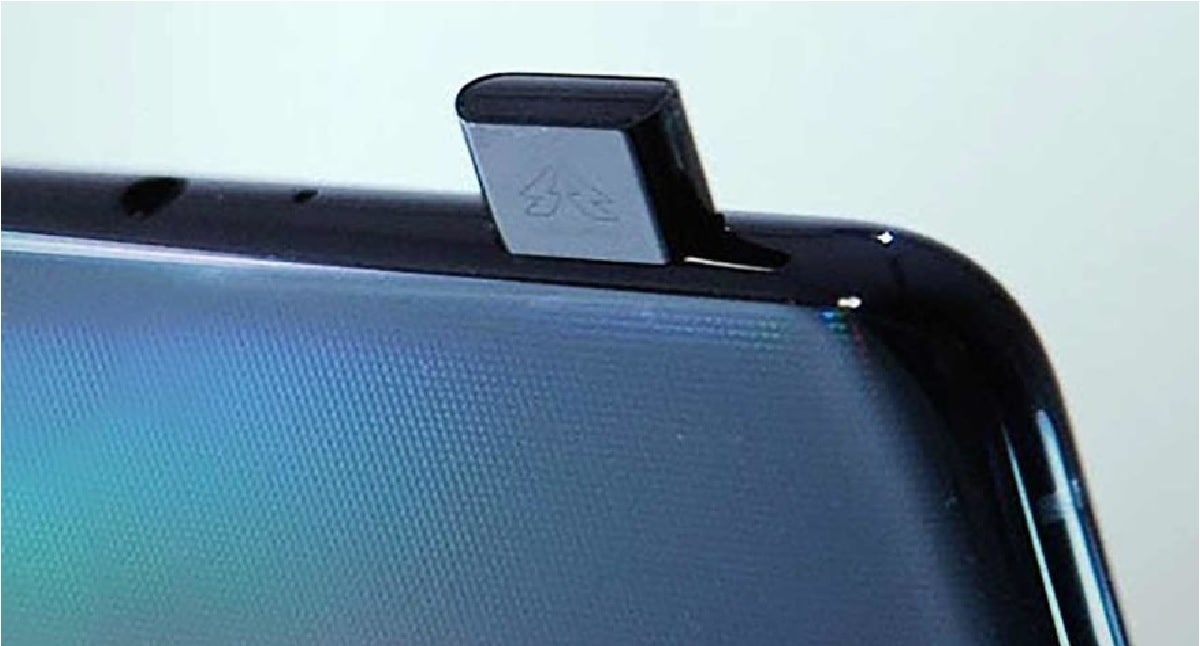 We are just one month into 2019 and all smartphone manufacturers have been gearing up to announce their latest and greatest models. Very much like Samsung and Huawei, Vivo is expected to release their new V15 series at an event in India on February 20th, 2019.

Rumors and suggestions are indicating that Vivo V15 Pro in India, Australia, and all other regions will have a pop-up selfie camera. That’s it? Perhaps, yes, for now. 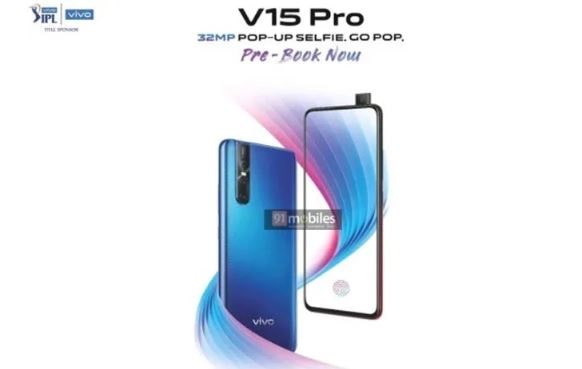 To know what it brings along, we don’t have to wait until the official announcement from Vivo as there is now a leaked promo poster – indicating Vivo V15 Pro in all of its glory. It’s not the best quality around – however, the leaked image pretty much reveals Vivo’s upcoming mid-range phone.

For beginners, Vivo V15 Pro will look a lot like Vivo’s first Nex flagship from 2018 with a motorized pop-up selfie camera. It’ll also house an on-screen fingerprint scanner which means the display will be based on AMOLED technology. Something we will not see in Vivo V15 Pro is a notch or a punch-hole in a display.

Now jumping on its rear, Vivo V15 Pro is quite interesting as it’s backed by three rear cameras configuration alongside a dual-LED flash. The sensor combination for the rear shooter is still under wraps. But, a selfie camera is rocking a 32GB sensor.

If rumors turn out to be true, Indian audience will be the first to order Vivo V15 Pro through pre-order booking on February 15. Price-wise, we are short on words on and specifications are yet to be revealed as well. Taking a look at the handset, it seems to set users back more than its predecessor which was around $400 at launch.