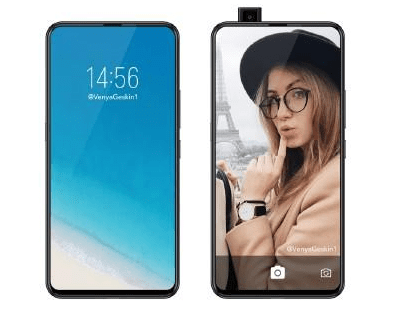 Vivo Nex S Review – Everything You Need to Know

Vivo will launch its much-anticipated flagship smartphone namely Vivo Nex S in Australia after a couple of days. However, Vivo Nex S has already been announced in China on Tuesday which is believed to be a commercial version of Vivo Apex revealed by Company at Mobile World Congress 2018 earlier this year. The arrival of Vivo Nex S is going to make company’s official entry into truly bezel-less smartphone space along with on-screen fingerprint scanner just like Vivo X21 and Samsung Galaxy Note 9.

The listing of Vivo Nex S on its official website showed the handset runs on Android 8.1 Oreo with FunTouch OS 4.0, boasts a gorgeous 6.59-inches display, Qualcomm Snapdragon 845 with hefty 8GB of RAM and a dual rear camera 12MP + 5MP and a 5MP front camera. Previously, there have been so many rumours and leaks about Vivo Nex S along with speculated features and specifications. 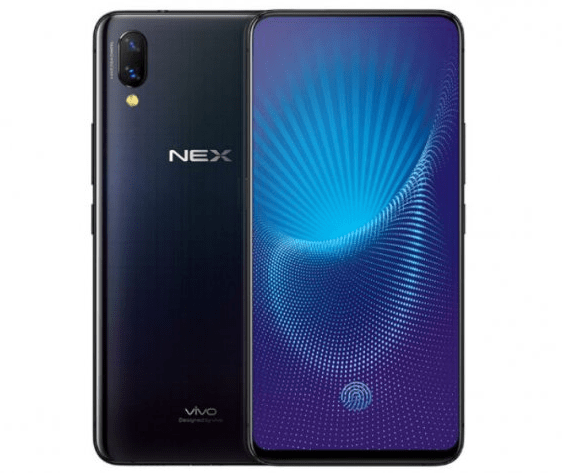 We have gathered every feature and specification if our Vivo Nex S review. So, let’s dig down inside and see what it dishes out for its users.

The much-awaited Nex S has been listed on Company’s official website ahead of its launch which was scheduled for June 12, 2018. The Nex S will be available in China, HongKong, India, Asia, UK, US, France, Germany, Italy and other countries starting from June 23.

Talking about Vivo Nex S release date in Australia, its availability is yet to be confirmed, but it’s expected to be released on June 23, 2018. As soon as we hear more, we will update this story. So, check back soon.

A recent report has indicated that Vivo Nex S will launch in two variants. The Vivo Nex S 128GB will set you back around CNY 4,498 and Vivo Nex S 256GB will go to whopping CNY 4,998.

Here is a quick rundown of updated Vivo Nex S specifications and features. So, let’s have a look.

The Vivo Nex S is an upgraded version of Vivo Nex and there aren’t too many alternations in terms of design. The powerful processor is only the difference with more RAM. One of the unique features of the Nex S is that it features an on-screen fingerprint scanner. In addition, it houses facial recognition which ensures it can be unlocked by just glancing at the screen.

To give users a lag-free performance while or working on multiple tasks, Vivo Nex S is powered by Qualcomm Snapdragon 845 chipset coupled with 8GB of RAM. Now, you can indulge in graphics-extensive games like PUBG and Asphalt 8.

The Vivo Nex S houses a gorgeous 6.59-inches Super AMOLED display which is well-supported by 1080 x 2316 pixels resolution (388 PPI). The display is sharp, vivid, and crisp with good colour reproduction and brightness. The screen is paired with dazzling viewing angles and offers decent legibility under bright sunlight. Look wise, the screen is bigger thanks to the narrow bezels and is ideal for watching videos and playing games.

On paper, Vivo Nex S is equipped with a dual 12MP + 5MP rear sensor and an 8MP front-facing camera. Thus you can shoot images and record videos in dark conditions as camera sensors are being supported by a dual-tone and dual LED flash. On the other hand, the frontal imaging unit can be used for capturing self-portraits and making video calls.

The Vivo Nex S runs on Android 8.1 Oreo operating system which is planned to upgrade to Android 9.0 P.

The Nex S is sporting a non-removable massive 4000mAh battery that can easily last for more than a day under casual use and delivers a little less with a heavy usage. Interestingly, you won’t be out of power for long thanks to its fast charging technology.

For connectivity, Vivo Nex S comes with a bunch of connectivity options like 4G with VoLTE support, GPS, Bluetooth 5.0, Wi-Fi 802.11 a/b/g/n/ac, and a USB Type-C port.

Without a doubt, Vivo Nex S is an exquisite flagship smartphone loaded with exciting features. The key features are included battery backup, onboard memory, a nice pair of a camera and obviously the performance which is up to the mark thanks to Qualcomm Snapdragon 845 and 8GB of RAM. All in all, it’s a perfect smartphone with a slightly higher price tag.

What do you think? Does it sound wonderful to you? Let us know your thoughts down in the comments section.

BlackBerry Key2 Hands-on Review: The King of Keyboard is Back Once Again