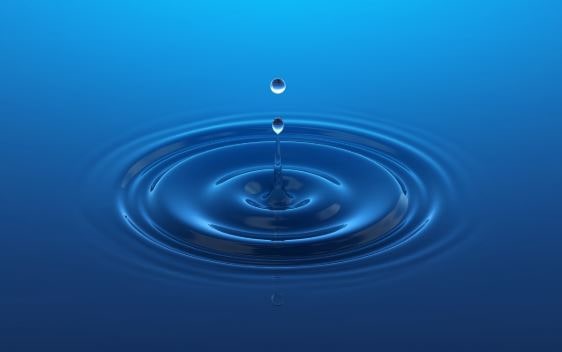 Vivo is All Set to Launch a Waterdrop Phone on January 24th, 2019

Vivo has all set to launch its first and foremost smartphone, let’s be clear a Waterdrop phone in Australia. Perhaps the word “waterdrop” sounds strange, for now, but this is what we have heard. Vivo is going to hold an event to introduce its latest smartphone on January 24th in China. The handset is most likely to be named Vivo Waterdrop and will arrive with quite a few decent features.

Vivo on their official Weibo account shared the launch poster – however, unveils nothing much except the launch date. The poster indicates a waterdrop design in a center – giving some authenticity to a name. Still, we are not sure about anything other than the name.

As of now, all information about Vivo Waterdrop is little bit scare – except for a bunch of glimpse of the handset was shared through well-known tipster “Ice Universe” on Twitter.

The revealed images are showing the edges of the so-called Waterdrop smartphone and expected to be loaded with a full-view screen.

Back in 2018, Vivo launched Vivo Nex series came with the latest pop-up camera design. And now in 2019, it won’t be wrong to expect a handset with some innovative design factors.