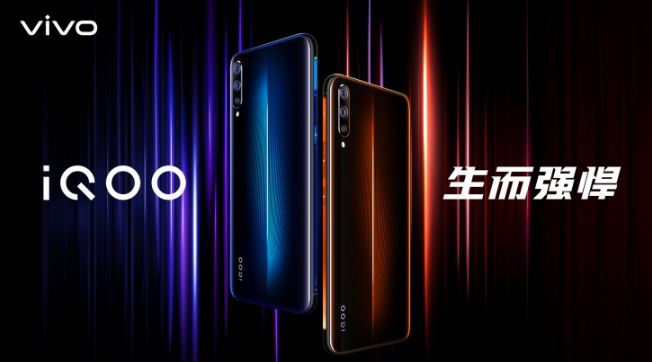 It seems to be true now as Vivo has announced that the iQOO smartphone will be making its first debut on March 1st in China. The handset has already been teased on social media platforms.

It’s been quite a while since iQOO has been testing a smartphone and has been putting up teasers too along with quite a few specifications which were unveiled and are tipped to arrive on a handset.

One of the most important specs iQOO has is Qualcomm’s Snapdragon 855 Chipset based on 7-nanometer. Well, Vivo didn’t put any word in terms of price.

According to the post from a Chinese biggest platform Weibo, iQOO will be releasing the handset during an event which is going to take place in Shenzhen China on March 1. The iQOO has already asked their fans to get registered for an event and selected fans will be flown to watch a launch live.

The launch teaser, however, didn’t reveal anything in terms of specifications but carries taglines – born powerful and the monster inside. There is another post of Weibo, revealing a plethora of key specs of the upcoming smartphone from iQOO.

The handset, according to the post on Weibo, is most likely to be loaded with Qualcomm Snapdragon 855 Chipset – partnered with a whopping 12GB of RAM and a whopping 256GB of onboard memory.

Other details include 4D (not sure what it is, for now), NFC, Super HHDR Camera, and a USB Type-C. The handset is expected to come with a 4000mAh battery with support for 44W fast charging as well.

Being a flagship smartphone, it’s specially designed for gamers and it might directly compete against the likes of Asus ROG Phone, Xiaomi Black Shark and Nubia Red Magic in a global market. Rest of the details are pretty scarce which means we will have to wait until the handset launches on March 1.

Asus Zenfone 6 Will Officially Arrive on Stores on May 16