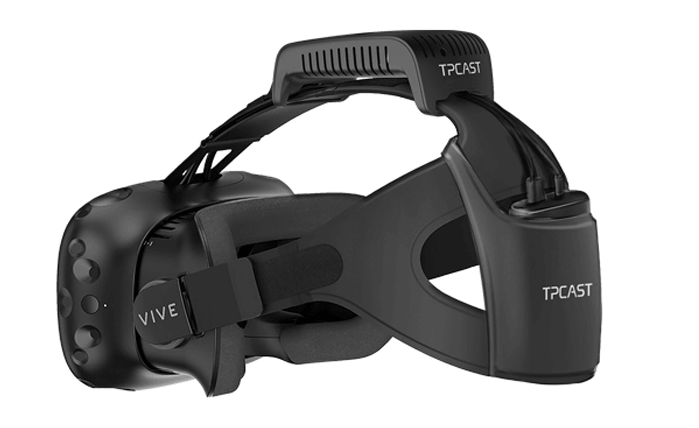 After unveiling Vive VR Wireless Adapter a couple of months back, it’s now confirmed. Today, HTC announced at E3 2018 that it’s on its way to land by late summer. But in the United States, it’s already available at Vive.com. The Vive VR Wireless Charging Adapter offers some details on a device’s battery as well as operation.

The Vive VR Wireless Adapter release date in Australia isn’t known for now but will land sooner than later. And as far as Vive VR Wireless Adapter Price is concerned, it wouldn’t let users spend more than USD 300. It’s quite steep considering as Vive VR headset itself set users back around USD 500. And if you get your hands on Vive Pro headset, you’ll need to pay extra $60 for a right adapter.

Be mindful that, you’ll be needing a free PCle 1x port in your computer. And Vive VR Wireless Adapter will add around 129 grams of weight to your headset. It’s only a way to get a freedom of Mobile VR headsets with graphics power of a computer.

The Vive VR Wireless Adapter receives a video over WiGig around nearly Zero latency. And having a long-lasting battery which lasts around 2.5 hours with ease. Wait! There is a new interesting and latest feature in Vive VR. Up to 3 players simultaneously can be inside the same play area (6 x 6m, 20 x 20ft). All you need is an adapter, a computer and a headset for each player.

You will get 2-month Viveport Subscription which will let you play VR-compatible games for free. You’ll also be able to see which one works best without any burden of wires.

Apart from Vive VR Wireless Adapter, devs will get 100% of a revenue from Viveport Subscription before 2018 is out. The service already sports around 500 titles – but such a move would indeed help bring in new developers.

Samsung Galaxy A9 Star Pro Boasts Quad-Camera Configuration on Back