This year, Apple has all set to come up with three iPhones which sound similar to the last year – if rumours are turned out to be true. These upcoming smartphones are expected to be named iPhone XI, iPhone XI Max and iPhone XR 2. We have already gone through numerous leaks and suggestions and now a new leak has indicated some more details.

According to the recently leaked details, the Apple iPhone XR 2 will be loaded with 5% more battery as compared to the last year’s iPhone XR. 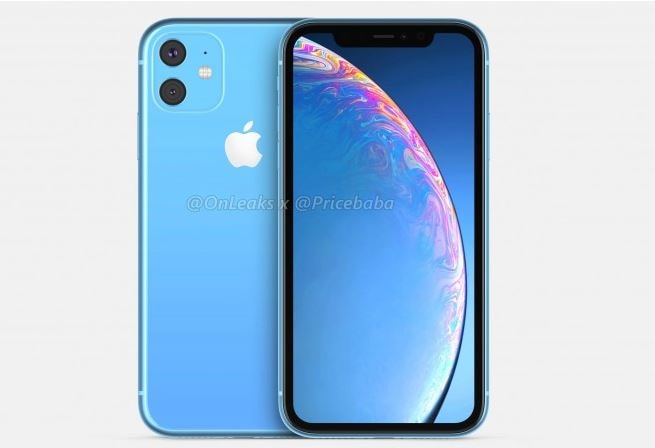 Furthermore, Apple has “started the manufacturing of batteries for the successor of the iPhone XR through Chinese Amperex Technology Ltd. (ATL).” However, Apple didn’t reveal anything with regard to the next iPhones of 2019. Like every year, rumors indicate that Apple will host its Apple iPhone event around the end of September or early October.

0 0 votes
Article Rating
Source:en.thelec.kr (Korea)
Share on FacebookShare on Twitter
the authorStaphanie Kyle
Staphanie Kyle is one of the youngest members managing gadget reviews and other high priority news and stories for TechenGuru. When she isn’t working, you can find her listening songs and watching documentaries and sports.
All posts byStaphanie Kyle
Subscribe
0 Comments
Inline Feedbacks
View all comments