A new TikTok trend emerges every day. However, this time around, it’s not quite clear. In this most recent one, the TikTokers are using their index and middle fingers to indicate their upper arms. And that’s it! Sounds confusing, isn’t it?

There are already a great number of hypotheses floating around, and some of them are really out there. Although some individuals have said that allusions to drugs, basketball, and French culture are all part of this trend, none of these statements are genuine.

If you’re confused, know that you’re not alone. It might be challenging to stay informed with all the shifting fashion trends. However, we are here to assist you. It’s possible that taking this trend at face value is the most effective approach to comprehending it.

What is the Arm Thing on TikTok?

The arm thing, a new TikTok posture, has been trending on everyone’s feeds lately. This activity involves resting your index and middle fingers on your arm and gazing intently into the screen while accompanying explanatory text comes on the display.

“Hayloft” by Mother Mother is a trending tune. Users that follow this trend create videos in which just the text is spoken. This is not just a random dancing motion or empty stance, but rather there is an obvious purpose behind it.

The backdrop here is that this trend has been used by TikTok users to reveal personal information about themselves.

The on-screen text often reveals humiliating details about the creator’s life or reveals facts about the video’s creator that no one else knows.

When someone makes a big reveal on TikTok, they often accompany it with an arm motion, which indicates they are being completely honest with their audience.

In the end, the gesture shows that the person who made the video is being completely open and honest with the people who watch it.

Why, therefore, does this motion seem like you’re checking your pulse? The answer to this question depends entirely on who you ask.

However, it has been speculated that this is the case because your heart rate increases when you are being honest with another person or when you are sharing private facts about yourself.

The “built different trend,” of which this stance is a part, sees individuals publicly highlighting the qualities that set them apart from others.

But since then, the gesture has evolved to the point that it is now used to make fun of people’s personal struggles or the things they deal with on a daily basis.

It’s a fun method to reveal your actual personality to your fans, even if you have to exaggerate sometimes. But that is exactly what the majority of these trends on TikTok are: they are exaggerated, sarcastic, and hilarious!

It seems that the majority of followers of the trend are doing so to reveal information about their “real character.” This might explain why they’re pointing to an area where veins and blood vessels are common. It might also be associated with anything that causes your heart rate to increase. Its meaning is unclear, but it’s gaining popularity.

Where Did This Arm Thing Trend on TikTok Come From?

D’Angelo Russell of the NBA popularised the pose after he touched his forearm in a similar manner as a celebration after making a game-winning jumper against the Brooklyn Nets.

The gesture was termed “ice in the veins.” It implies that someone in basketball has steel nerves. In other terms, they have ice blood and are cool-headed.

That’s not quite how the motion is interpreted on TikTok at the moment, but does anything on TikTok make any sense? You just have to go with the flow and see where it takes you. 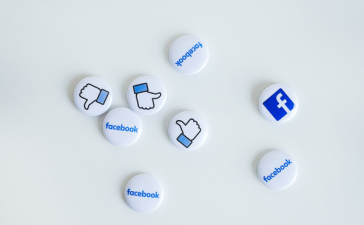 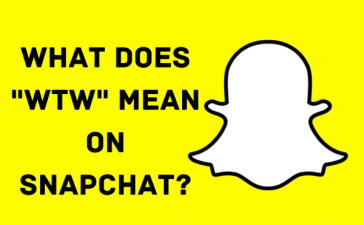 What Does “WTW” Mean on Snapchat? 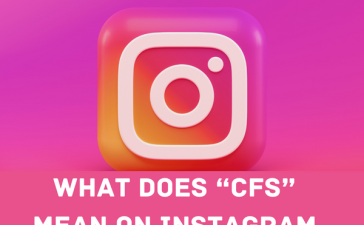