If we go a little bit back, Xiaomi released its first gaming smartphone “Black Shark” in April 2018. The handset houses a liquid cooling system and bears Qualcomm Snapdragon 845 SoC and 8GB of RAM. There is a dedicated gamepad as well. 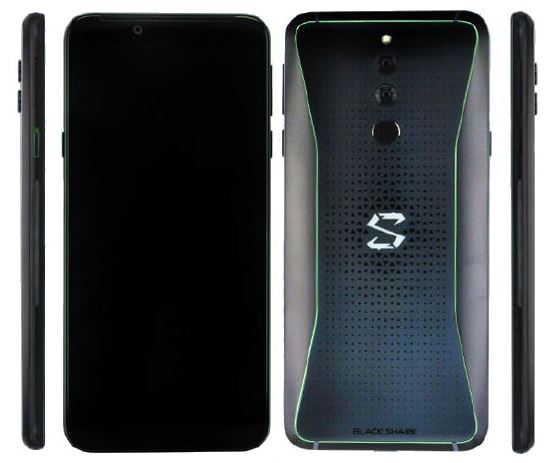 The major change between Black Shark and Black Shark 2 is only a design, camera, and screen resolution. Chances are Xiaomi will launch a new controller with Black Shark 2 Gaming smartphone.