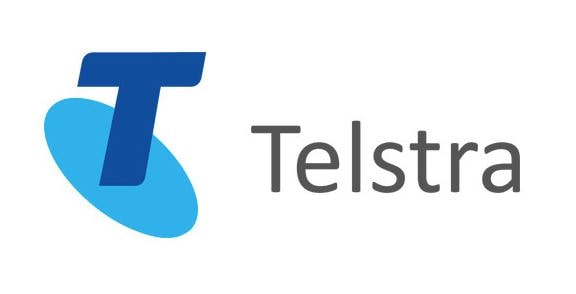 The holiday season has now been started and Christmas is about to start (3 days away only). It’s actually a holiday season for families – getting back in touch with their all nearest and dearest. Telstra has decided to make your Christmas like never before as it’s been announced that Telstra will let people make calls for absolutely free from payphones between 24th of December to 26th of December.

Not only this, Telstra as a bonus will also offer free Telstra Air Wi-Fi access from the selected public hotspots. Isn’t it amazing?

In order to connect Aussies with each other on this Christmas, Telstra has partnered with the Salvation Army as a part of a drive. So, from the evening of Christmas to the end of Boxing Day – you will be allowed to use any of 16000 Telstra branded payphones all over Australia without any charge to make calls. Unfortunately, Telstra is yet to be announced which Air hotspots will be free to use.

The bad news is, it’s free within Australia and you wouldn’t be able to call internationally for free or call to premium mobile satellite and 1234, 12456 directory services. However, you would be allowed to calls locally on all national and standard mobile numbers across the country.

According to Major Brendan Nottle,

“With many vulnerable people suffering from feelings of social isolation, a free phone call removes financial barriers and gives everyone – regardless of their personal circumstance – the chance to make a positive emotional connection.”

Some of Telstra’s Current Offers

Well, it’s not the first time we have heard that from Telstra. The unlimited calls and data were used last year as well. According to the report from Telstra, 170000 calls were made from payphones and 5.6TB of data was used through all Telstra Air Wi-Fi hotspots.