Telstra to Announce Exclusive 5G Smartphones before any Other Aussie Telco

Every Telco has been trying their best to deliver the next generation of smartphone data. Australia’s biggest Telco has announced that we will be Australia’s first Telco to offer people 5G handsets sooner.

This announcement was made at CES 2019. The Telstra has claimed that we have made agreements to deliver exclusive access to 5G commercial smartphones somewhere in the first half of 2019. That sounds realistic thanks to their partnership with some of the world’s biggest vendors.

Quite a couple of days back, Telstra made an announcement that Ericsson would be its major partner for the 5G rollout and that it handled to hit its target of switching on 2 hundred 5G sites all over Australia by the end of 2018. 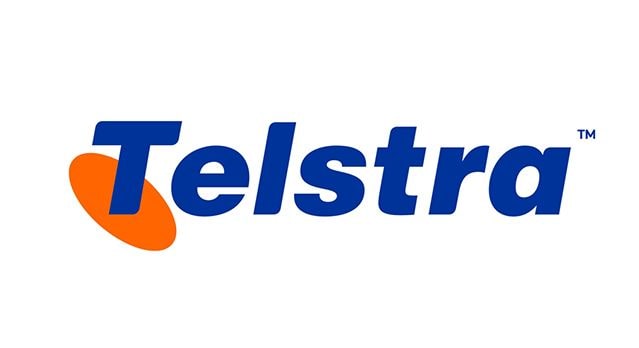 This time around, Telstra didn’t announce any further about their partners – which devices Telstra will use as well as their capabilities. However, it’s not really too long before we start seeing its years of planning turns into reality.

Back in 2018, we have already heard an announcement of Qualcomm’s Snapdragon 885 Chipset which comes packing 5G capabilities.

Which smartphone will house that chip, is yet to be revealed. The Chinese smartphone brand OnePlus has stated that their next flagship smartphone will be loaded with 5G capabilities. It’s most likely that Samsung Galaxy S10 will also sport Qualcomm Snapdragon 855.

And if some rumors turn out to be true, Sony Xperia XZ4, LG G8, and Motorola Moto Z4 will be backed by 855 Chipset too.