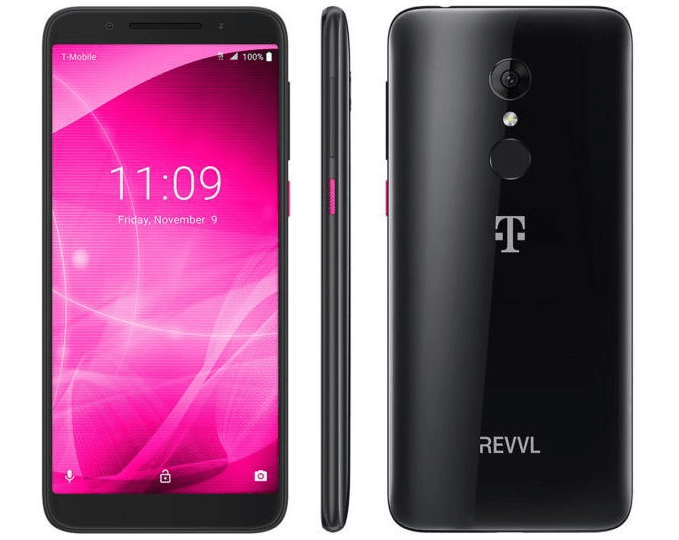 It’s been almost a year since T-Mobile launched Revvl and Revvl Plus. The day before yesterday, T-Mobile introduced another two flagship-level smartphones named Revvl 2 and Revvl 2 Plus in Australia, India, China and other parts of the world.

Instead of beating about the bush and coming straight to the point, T-Mobile’s Revvl 2 specifications include a bright but smaller 5.5-inches screen with a maximum resolution of 720 x 1440 pixels, a 13MP rear camera alongside LED Flash and 8MP FaceTime sensor. A 3000mAh battery is also a part of this package.

Digging down inside, Revvl 2 is backed by a MediaTek’s MT6739 Chipset which is partnered with 2GB of RAM and 32GB of onboard memory. Is it further expandable? We’re short on words on, for now. The device is IP52-rated and sports a bunch of features such as a rear-mounted fingerprint scanner, facial recognition, and support for Cat.4 LTE. 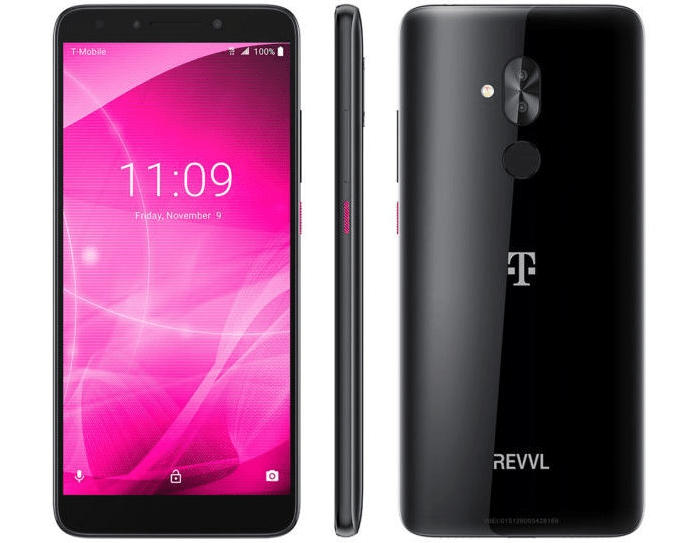 Talking about Revvl 2 Plus specifications, it’s stepping up to the biggest and bright 6-inches screen with a maximum resolution of 1080 x 2160 pixels and a 2.5 GHz Octa-core processor. The amount of RAM is 3GB and outback, you’ll see a great combo of 12MP + 2MP camera setup whereas 8MP sensor is mounted on the front with LED flash.

The onboard memory remains the same – 32GB but houses a massive 4000mAh non-removable battery and Cat.6 LTE. It is IP52 rating as well. The Revvl 2 and Revvl 2 Plus both devices are running on Android 8.1 Oreo operating system.

Revvl 2 and Revvl 2 Plus Price

The Revvl 2 Price is $168 – or 24 monthly instalments of $7. This offer is available for a limited time and only customers who add a line will get it free after 24 monthly bill credits. As far as Revvl 2 Plus Price is concerned, it’s somewhere in between $252 – or 24 monthly instalments of $10.50. The customers who add a line will get $3.50 per month after bill credits. Both devices will be available from the carrier on November 16.