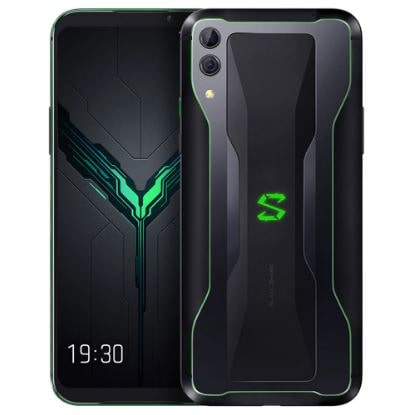 Based on an official teaser of Black Shark 2, it’s equipped with a whopping 12GB of RAM which is partnered with Qualcomm Snapdragon 855 Chipset. It leaves no grain of doubt that it’ll be powered by Qualcomm’s top-of-the-line processor.

The handset spotted on Geekbench most recently with 12GB of RAM whereas AnTuTu, on the other hand, revealed the same amount of RAM with Snapdragon 855 as well. The Xiaomi Black Shark 2 went up for registration on Xiaomi’s official Black Shark store. And according to a report from “PlayfulDroid”, Black Shark 2 registrations have also opened up on Mi.com as well as JD.com in China.

According to Black Shark’s official e-store, Xiaomi Black Shark 2 will be available to buy in Frozen Silver colour option and will arrive in three configurations to choose from – 12GB + 128GB, 6GB + 128GB and 8GB + 256GB.

A 6.39-inches AMOLED display is available on the front of Black Shark 2. Xiaomi does a few clean things to make sure it’s ideal to play games, even if it sounds good enough on its own. Xiaomi has also created a press-sensitive system to map buttons left and right of the screen that are triggered by pressing hard on this part of the screen. In addition, Xiaomi reduces screen glider glare at low glaring levels, improves colour accuracy and touch-latency up to 43.5 m. 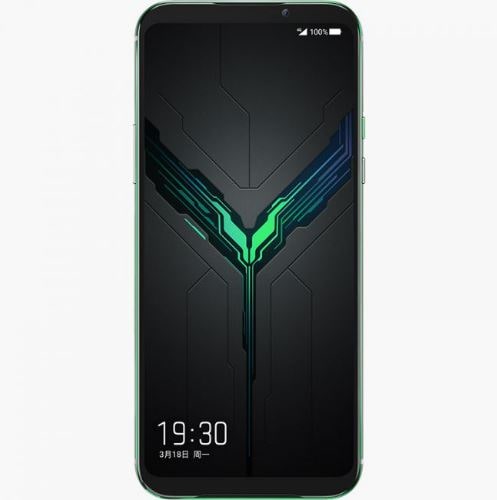 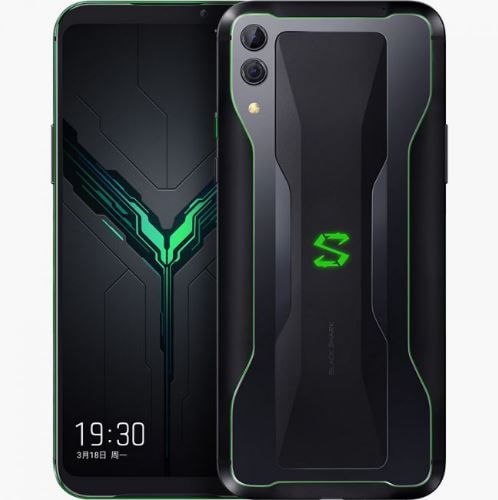 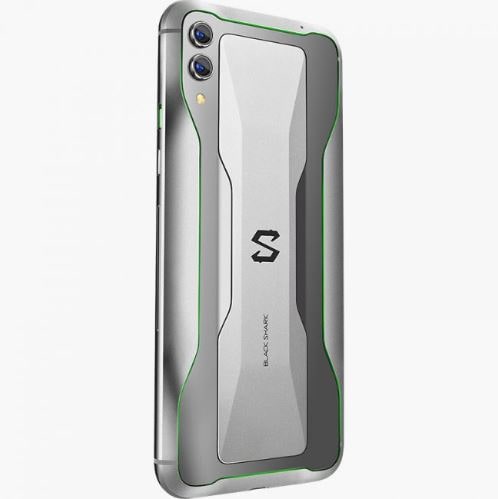 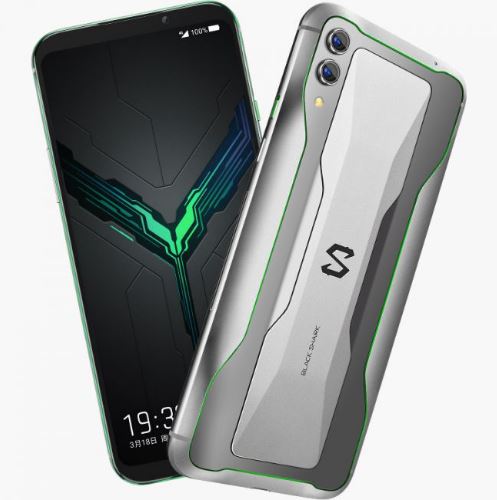 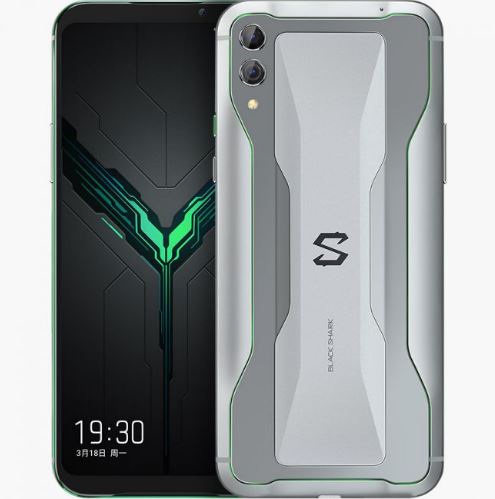 Other details include an on-screen fingerprint scanner, a dual 48MP + 12MP rear camera setup, 20MP front camera and optional accessories which can be attached to the handset.