Sony seems to change things with its upcoming flagship devices such as Sony Xperia XZ4 in Australia. Based on the latest reports from the supply chain, Xperia XZ4 handset’s screen will sport a very skinny 21:9 aspect ratio. And it’s supposedly scheduled to start landing on shelves early next year where it will go head-to-head with Samsung Galaxy S10 and Huawei P30 Pro.

So far, Sony handsets are loaded with widescreen 16:9 aspect ratio which obviously eliminates a need for obtrusive black bars below and above video while viewing on a landscape. 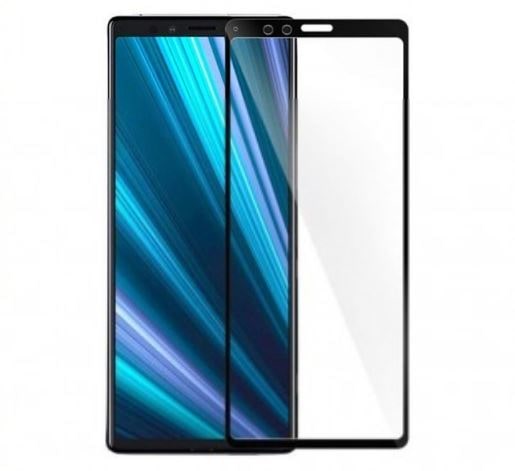 The screen protector of Sony Xperia XZ4 has now been surfaced online and indicating a new aspect ratio purportedly coming to the smartphone.

This super-fancy and taller style screen will resolve some of the quibbles most of the smartphone brands have with a larger phablet-style screen. The quibbles include difficulty reaching across the width to type on a keyboard with a single hand.

The Ice Universe has shared a mock-up of the final smartphone which is based on the most recently leaked screen protector – showing that how tall Xperia XZ3 successor might be and how much content would be displayed on a screen.

Aside from everything for a short while, it’s going to be one of the fewer smartphones to arrive with Qualcomm Snapdragon 855.

Other Sony Xperia XZ4 specifications include a side-mounted fingerprint scanner instead of an on-screen fingerprint sensor – similar to its predecessor. According to rumors, XZ4 will house a massive 6.55-inches screen with 21:9 aspect ratio, 64GB or 256GB of onboard memory, 6GB of RAM and a 3900mAh battery. That’s all!