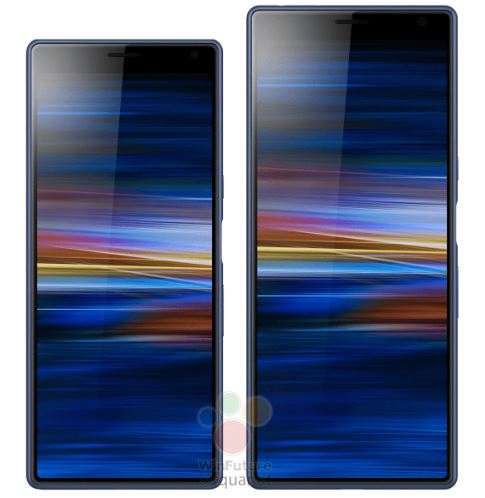 Not really prominent but a brand of exquisite and fully-baked smartphones named Sony has started appearing online once again. Sony’s latest mid-range have been haunting a rumor mill recently but it’s only now that we have found what sets Xperia 10 and 10 Plus apart – Chipset, Price and of course, screen size.

The Sony Xperia 10 is also known as Sony Xperia XA3 which will be loaded with Qualcomm Snapdragon 630 Chipset – partnered with 3GB of RAM and 64GB of onboard memory. Outback, it’s having a dual camera – 13MP + 5MP, main sensor and depth sensor respectively. As far as the batter is concerned, it’s powered by a 2870mAh non-removable battery. And Talking about Sony Xperia 10, it’ll set users back around €350.

The elder brother Sony Xperia 10 Plus, on the other hand, will be the one equipped with Qualcomm Snapdragon 660 Chipset which is coupled with an impressive 4GB of RAM and the same onboard storage – 64GB. The handset is most likely to be landed with a whopping 6GB of RAM as well.

Both devices will be equipped with 21:9 screens with 1080p+ resolution and will offer Hi-Res Audio through their standard 3.5mm headphone jacks.

Besides, Sony Xperia L3, Sony’s affordable offering, will be landed with €200. We are not so sure if it’s getting the new name or sticking to the old L-Series. Let’s wait a few days more.