Back in August 2018, Samsung alongside Galaxy Note 9, revealed Galaxy Home Smart Speaker. Now, 5 months have been passed and it’s still in work but by the looks of it, another has been in development.

So far, we know that it’s coming in Black color and it’s carrying an SM-V310 model destination. As compared to an original Galaxy Home (SM-V510 number), you would determine easily that this mysterious smart speaker will be cheaper/affordable and smaller. 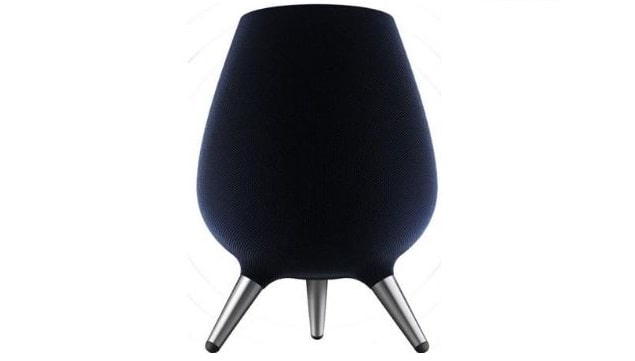 Its worldwide official availability, as well as price, has yet to be announced. But will it make a debut at CES 2019? It is too prompt to discuss as Samsung itself didn’t reveal when (or if) Galaxy Smart Speaker arrives on shelves.

The original Galaxy Home is a great mixer of AKG-tuned speakers, 8-piece far field microphone array and Bixby smarts. Yield out a mic or 2, perhaps strip an AKG branding and you would turn a V510 into a V310. Frankly, it’s just our educated guess, for now. Maybe CES in January 2019 will shed more light on Galaxy Home’s future.

0 0 votes
Article Rating
Source:samsung
Share on FacebookShare on Twitter
the authorStaphanie Kyle
Staphanie Kyle is one of the youngest members managing gadget reviews and other high priority news and stories for TechenGuru. When she isn’t working, you can find her listening songs and watching documentaries and sports.
All posts byStaphanie Kyle
Subscribe
0 Comments
Inline Feedbacks
View all comments