It’s been 3 months since Aquos S3 was released and now another flagship smartphone has been revealed by Sharp named Sharp Aquos S3 High Edition in Australia with pretty improved specs and more powerful internals. The device houses an Aluminum alloy frame and looks a bit similar to its little sibling. It does support a wireless charging and has a glass back. There a fingerprint scanner as well on its rear.

Digging down inside, Sharp Aquos S3 High Edition is backed by a gorgeous notch atop as well as a thick bottom chin too. The phone is built around a massive 6-inch IGZO IPS LCD display which is being supported by 1080 x 2160 pixels resolution. Most important of all, it dishes out up to 84.5% screen-to-body ratio. It houses a much powerful chipset – Qualcomm Snapdragon 660 partnered with a whopping 8GB of RAM, while Adreno 512 manages a graphical processor quite well. 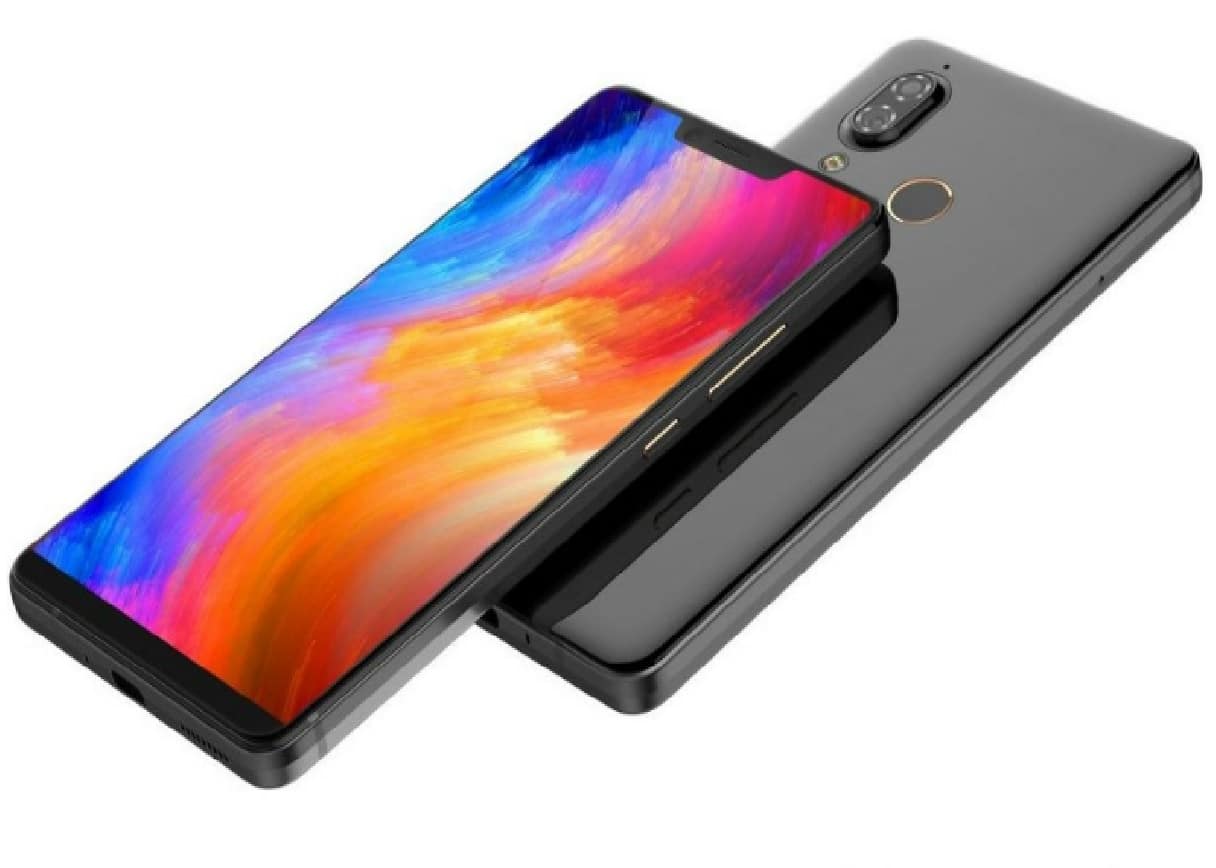 Here is a quick rundown of Sharp Aquos S3 High Edition Specifications. So, let’s have a look.

Note: We are not responsible nor guarantee that everything available on this page is 100% accurate.