Samsung has announced that we are going to roll out our next flagship smartphone named Samsung Galaxy S10 – at Unpacked Event on February 20.

Samsung said that we will host an Unpacked event at San Francisco’s Bill Graham Civic Auditorium to showcase the latest, greatest and coolest Galaxy S10. 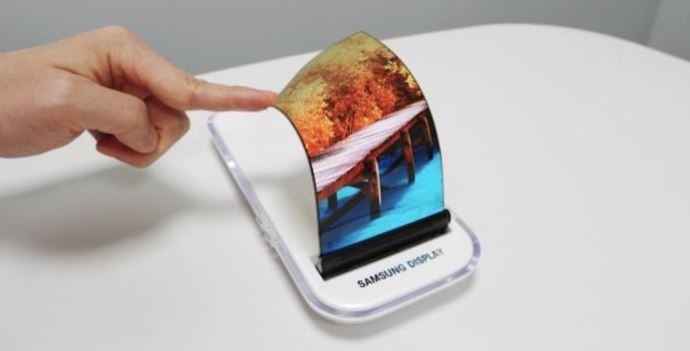 This event will gather approx. 3000 journalists as well as officials from Samsung’s global partners – according to Samsung.

In this event, we are expecting at least 3 different variants of Galaxy S10 including rear triple camera, dual front-facing camera Galaxy S10 Plus. We will also get a look at Samsung’s 2019 solution for the notch with Infinity-O display and an ultrasonic on-screen fingerprint scanner (first ever attempt).

This event’s date is only six weeks away from now and we are expecting to see more details revealed – not by Samsung, but definitely by the many leakers out there.

This event is going to be Samsung’s first Unpacked gathering in San Francisco – close to the headquarters of arch-rival Apple Inc.

Samsung revealed its Galaxy S3 in London and held Unpacked event in New York for its Galaxy S4 and Galaxy S8.

0 0 votes
Article Rating
Via:Pocketnow
Share on FacebookShare on Twitter
the authorStaphanie Kyle
Staphanie Kyle is one of the youngest members managing gadget reviews and other high priority news and stories for TechenGuru. When she isn’t working, you can find her listening songs and watching documentaries and sports.
All posts byStaphanie Kyle
Subscribe
0 Comments
Inline Feedbacks
View all comments