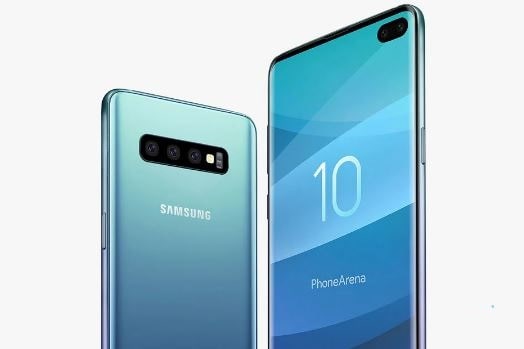 Samsung to Launch Their Own “Night Mode” Feature for Galaxy S10

The “Night Mode” feature which is available in Google Pixel 3 XL and its younger brother Pixel 3 is questionably the most talked about a camera-centric feature – helps users capture detailed images under low-light condition.

Other smartphone brands such as Huawei and Oppo are using similar Technology in their camera applications – designed to do the same thing. For instance, Huawei has Night Mode and OnePlus has Nightscape.

This is now has been confirmed thanks to the strings of code that XDA founded in the latest OneUI/Android Pie beta for Samsung Galaxy Note 9.

The codes have mentioned a name “Bright Night” alongside a bunch of comments such as Brighten up your photo with Bright Night, capture bright images even in low-light conditions, capture more than one shot and combine them to get brighter. The other 2 comments are Clearer images in dull-condition without using a Flash and capture bright images even in very dark conditions.

According to XDA, it makes sense for Samsung to add their own Bright Night exclusively for Samsung Galaxy S10 for a little bit period of time. Be noted, Samsung has already done that thing back in 2017 with its Super Slow-Mo feature which was added to Samsung Galaxy Note 8 and Galaxy S8 from S9.

So far, we have heard that Samsung Galaxy S10 is going to be launched in February 2019 – most probably during Mobile World Congress (not sure). As for Samsung Galaxy S10 Price, it’s expected to set users back approx. $869. Stay connected for more and instant information.