Samsung to Launch A8s FE with Gradient Finish on February 14

Back in December 2018, Samsung has already released the world’s first smartphone with a hole out front for sporting the front-facing camera. Putting a punch-hole aside for a short while, it also flaunted a high screen-to-body ratio as well as upper mid-range Qualcomm Chipset and three rear cameras. The Chaebol now has confirmed a new variant which is named Samsung Galaxy A8s FE in Australia (a Female version of Galaxy A8s).

Chances are it’ll remind you of Samsung’s released Galaxy Note 9 FE which stood for Fan Edition. Well, this is not the case for Samsung Galaxy A8s FE as the letters stand for “Female Edition” (as mentioned above).

Samsung has planned to launch this gorgeous variant on Valentine’s Day, February 14th, 2019 in China. Be noted that Galaxy A8s is unique and exclusive to China, for now, therefore, it makes sense. 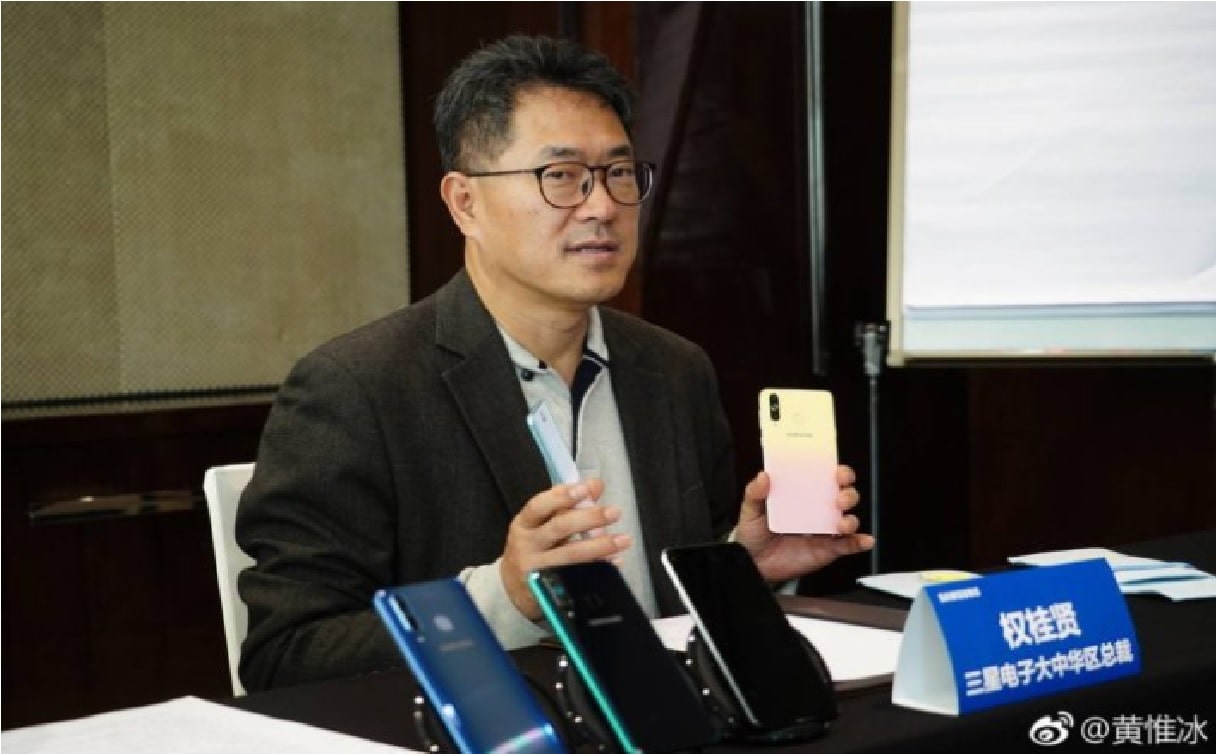 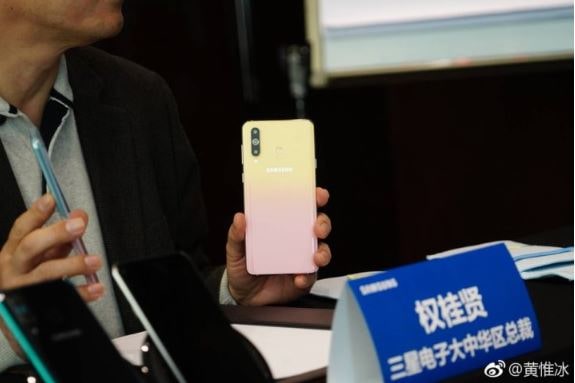 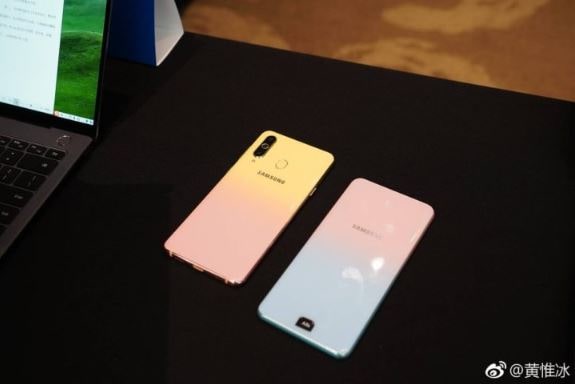 The performance of the handset is driven by 10nm Snapdragon 710 Chipset clocked at 1.7GHz and partnered with 6GB/8GB of RAM and a whopping 128GB of onboard and expandable memory. In terms of a camera, it offers 24MP + 5MP + 10MP rear sensors aided by LED Flash and an impressive 24MP sensor, out front for selfies.

Well, an official launch date worldwide isn’t decided yet – but there have been reports that it’ll be released in South Korea in the coming days.

0 0 votes
Article Rating
Via:sammobile
Share on FacebookShare on Twitter
the authorStaphanie Kyle
Staphanie Kyle is one of the youngest members managing gadget reviews and other high priority news and stories for TechenGuru. When she isn’t working, you can find her listening songs and watching documentaries and sports.
All posts byStaphanie Kyle
Subscribe
0 Comments
Inline Feedbacks
View all comments