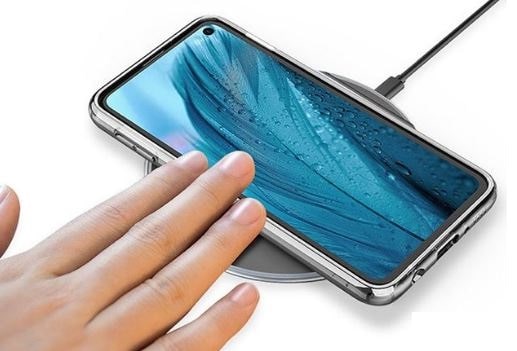 Things are getting cleared more and more day by day about Samsung Galaxy S10, but not much was known about one of the latest and greatest upcoming models named Samsung Galaxy S10 Lite in Australia. The handset, according to rumors and leaks, is most likely to be the most affordable and intriguing model of all.

We should be thankful to a well-known leaker “Ice Universe” as we have some exciting news about Galaxy S10 Lite and we have so many reasons to believe that it’s going to be purchased the most by the audience worldwide.

The leaked images posted by Ice Universe on his Twitter account, the design of Galaxy S10 Lite looks almost the same as its highly expensive counterparts. And judging by a leaker’s reputation, it’s safe to say that we can trust on Ice Universe as a plethora of leaks in the past have proven to be right.

Comparing Samsung Galaxy S10 Lite with rumored Galaxy S10, we will know that Lite will be loaded with the same rear camera, without a triple configuration. Out front, there will be a single sensor for selfies and video calls with a smaller cut-out.

At the same time, an on-screen fingerprint won’t be as capable as Ultrasonic Technology and will have a smaller 5.8-inches screen – compared to 6.1-inches or 6.7-inches screens.

The most important thing to mention is that Lite won’t be loaded with a curved Edge display – but rather a flat screen. That sounds great and we are quite sure many of you are excited as well. This flat screen won’t distort videos and images any further and cases will be able to cover the sides of the handset entirely.