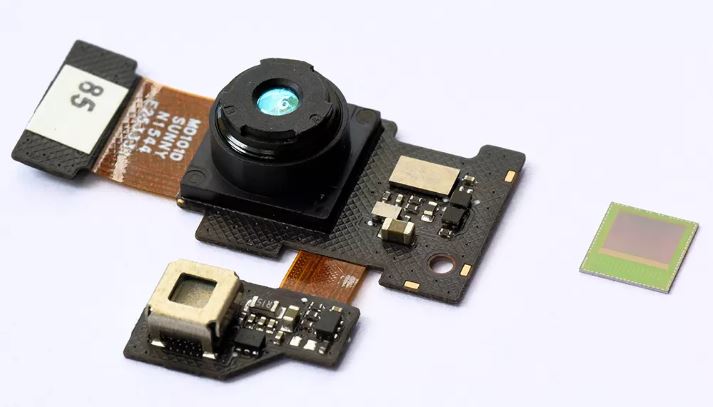 Indeed, Samsung is one of the biggest smartphone brands worldwide and such as it’s no wondering to see it consistently being a topic of many rumors and speculation. The latest tidbits have now been surfaced – indicating that Samsung is planning to launch 2019’s flagship named Samsung Galaxy S10.

Aside from Apple, Samsung is most likely be looking to beat Huawei to a punch – as Huawei back in December 2018 claimed that we are working on a Facial Recognition Technology which is 10 times better as compared to Apple’s Face ID. Obviously, Apple will release another smartphone in 2019 with an improved version of Face ID. Therefore, Samsung, without any doubt, will get into a fierce fight.

Other reports have stated that Samsung Galaxy S10 will be loaded with an on-screen fingerprint scanner – something earlier rumors have pointed to as well.

There are so many things worthy to note. First and foremost, an inclusion of “3D Face Scanning Technology” would most likely imply a top bezel or notch on a handset that goes against early rumors of Galaxy S10.

Putting every rumor and speculation aside for a short while, an on-screen fingerprint scanner and Facial Recognition both are relatively new in smartphones and improvements in terms of reliability and speed are still in order. That would leave Galaxy S10 along with 2 biometric sensors which customers may not feel ready for primetime yet.

We have to wait a little bit to see a handset with these technologies and as expected, the price tag would be significantly higher.