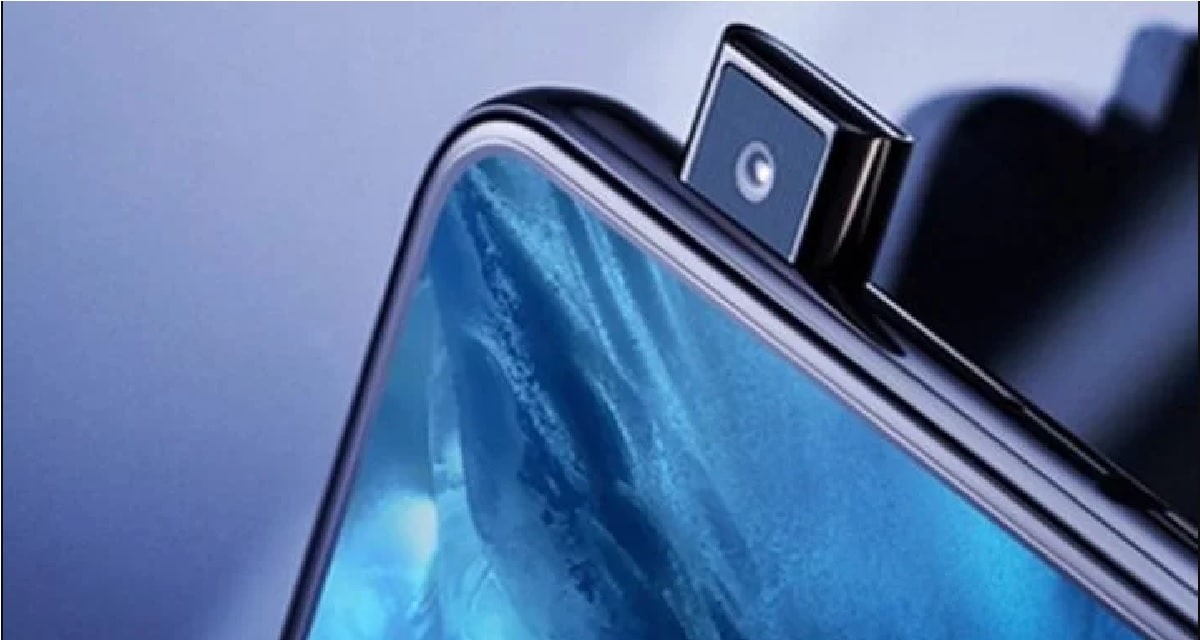 Samsung May Launch Galaxy A90 with a Pop-Up Selfie Camera

Why do I say that the A90 is perfect? The answer is that the Galaxy A90 will be Samsung's first pop-up front camera phone, so its screen is perfect, there is no Notch, no Hole. pic.twitter.com/j01WWtPzh8

It seems like pop-up selfie camera will be a result with a very high screen-to-body ratio. And for Galaxy A90, it’s interested to see if it has a higher screen-to-body ratio as compared to recently launched Galaxy M10 which is loaded with a punch-hole screen or “Infinity-O” display according to Samsung. 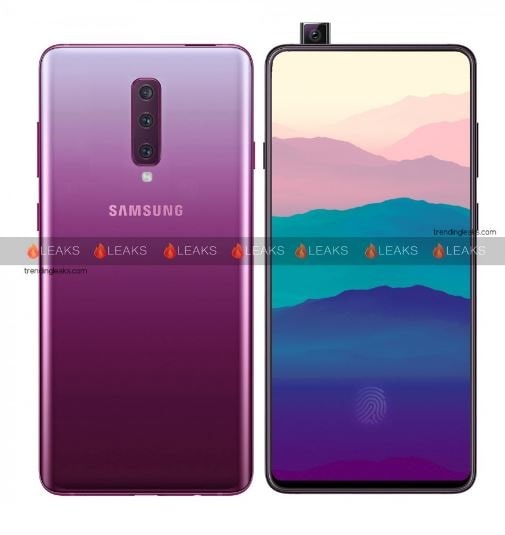 An on-screen fingerprint scanner is reported to be available which is going to be a feature of three Galaxy A-Series devices scheduled to be released sooner. The Samsung Galaxy A90 is one of the handsets, so it’s no surprise that the designer has added it in these renders.

Talking about its rear, Galaxy A90 is coming up with three cameras positioned on top of one another and positioned in the middle of the handset. There is an LED Flash right below the configuration as well.

Only a Gradient Purple Finish image is leaked but a few weeks back, rumors suggested that it will arrive in Black, Silver, and Gold color variants. It’s been reported that it’ll come in only one storage configuration – 128GB.

The official Samsung Galaxy A90 release date isn’t decided yet but we are expecting more details to surface in a couple of weeks or months. So, stay tuned for more details.